Three years after the record-breaking and acclaimed Wonder Woman was released in theaters, Gal Gadot will reprise her iconic role as Diana Prince in the long-awaited sequel from director Patty Jenkins. Now, Entertainment Weekly has revealed its upcoming cover featuring one of the new outfits Gal Gadot will wear in Wonder Woman 1984. 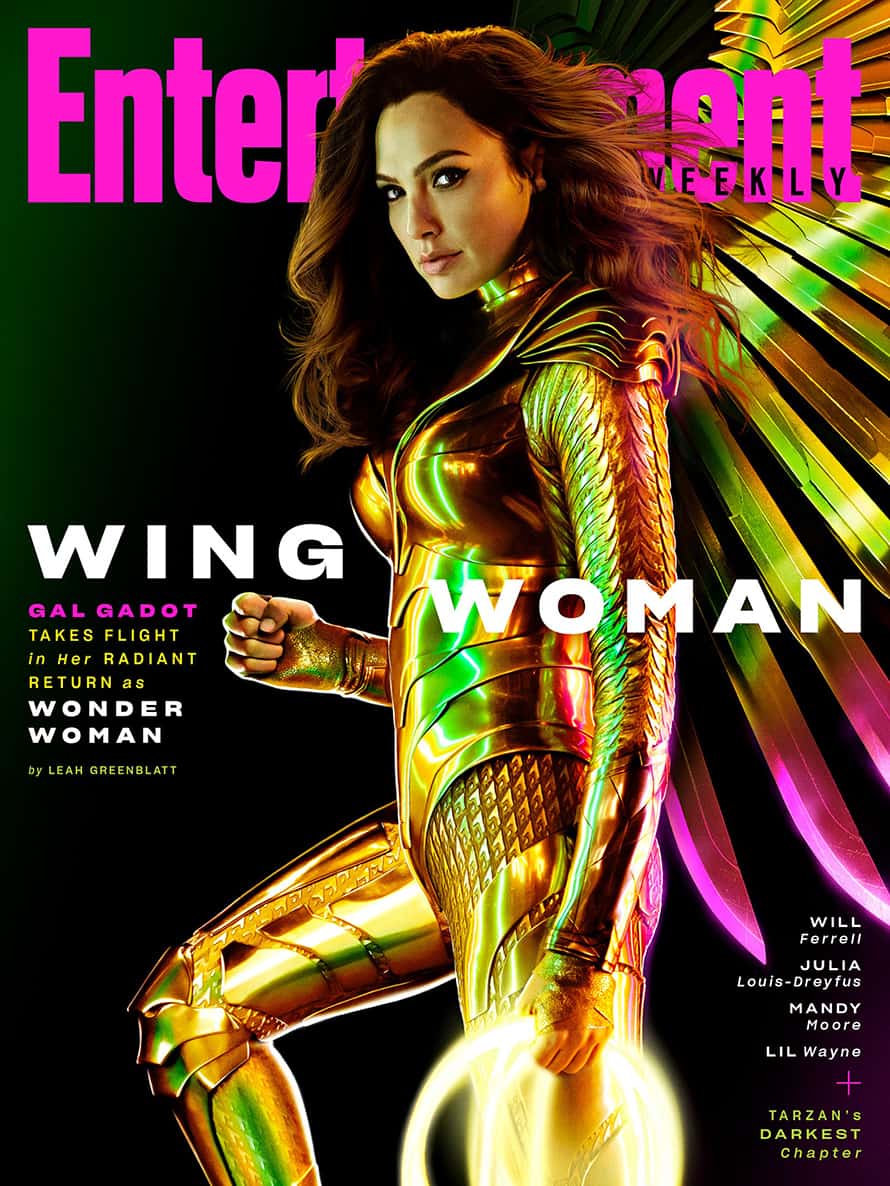 What do you think of Gal Gadot’s new armor for Wonder Woman 1984? Let us know in the comments section below!