Fandango has revealed a fresh look at the upcoming Patty Jenkins-directed Wonder Woman 1984 as part of its “Top 20 Movies of 2020” preview. The image shows Gal Gadot’s Wonder Woman fully suited up at the mall seen in the film’s trailers as she takes out a goon with relative ease.

You can check out the Wonder Woman 1984 image with Gal Gadot below. 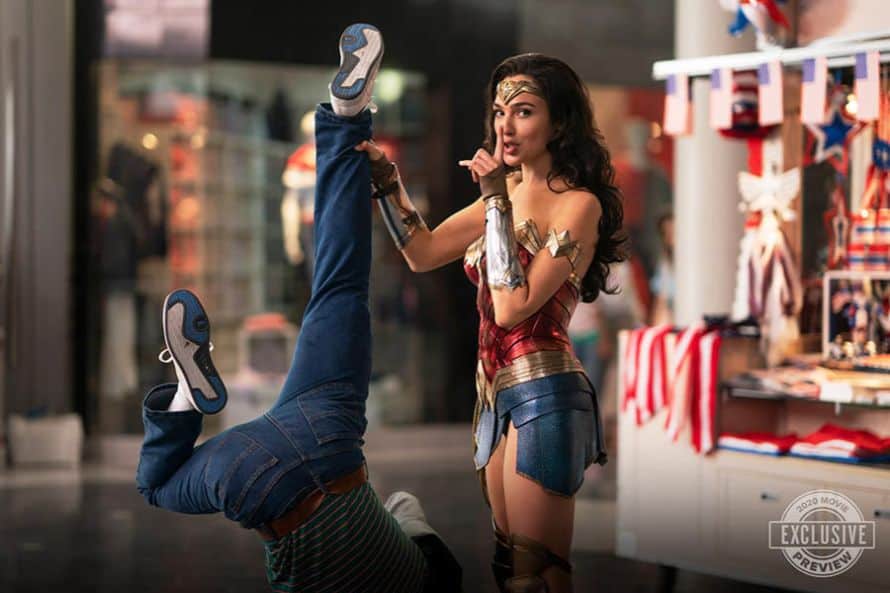