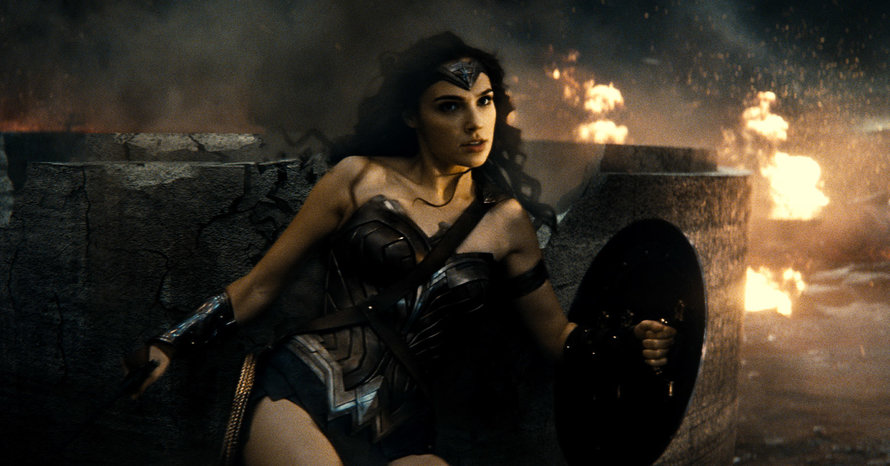 Director Zack Snyder’s Batman v Superman: Dawn of Justice introduced audiences to Gal Gadot’s Wonder Woman, who quickly became one of the most popular characters in the DC Extended Universe. Of course, because Batman v Superman would mark the first appearance of Wonder Woman in a live-action feature film, the filmmakers were the first tasked with figuring out how to adapt the classic heroine’s outfit for the silver screen.

Now, Ironhead Studios has unveiled a concept maquette the team sculpted before building the full Wonder Woman suit for Gal Gadot. In the caption, Ironhead Studio noted that the return of the Batman v Superman version of Gal Gadot’s suit in Wonder Woman and Justice League is a testament to its strength.

Check out the post below to see the concept maquette of Gal Gadot’s Wonder Woman for Batman v Superman: Dawn of Justice.

Gal Gadot will reprise her role as Diana Prince in the highly-anticipated film Wonder Woman 1984. Full details on the Wonder Woman 1984 plot are being kept under wraps, but the film is said to follow Gal Gadot’s Diana Prince as she comes into conflict with a formidable new adversary named Cheetah and businessman Maxwell Lord. Directed by Patty Jenkins from a script she co-wrote with David Callaham and a treatment she developed with Geoff Johns, Wonder Woman 1984 will be released in theaters on June 4, 2020.

Here is the official synopsis for Batman v Superman: