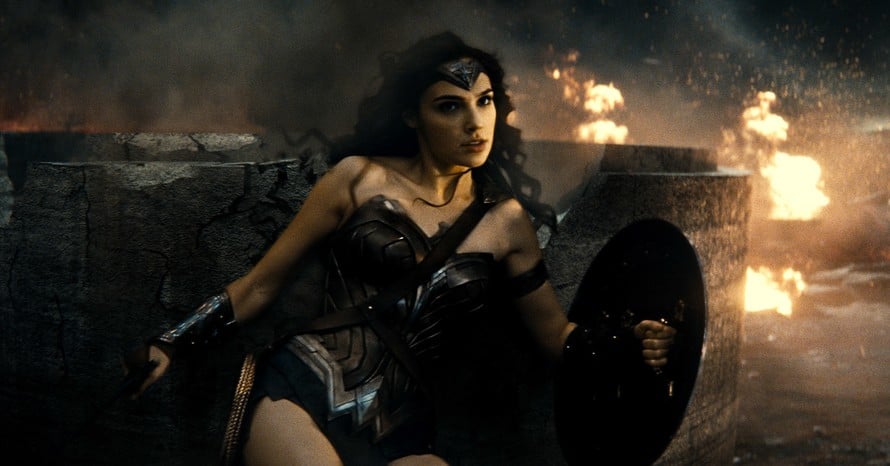 Wonder Woman actress Gal Gadot has now come out in support of a release of the Zack Snyder Cut of Justice League.

Today is the second anniversary of the theatrical release of Justice League, a film that was vastly changed in post-production following negative reception and disappointing box office returns to Batman v Superman: Dawn of Justice and the exit of Zack Snyder due to a family tragedy. Although Zack Snyder was said to have been aware of the changes and approved of the hiring of Joss Whedon to take over reshoots, there has been an outcry to release some version of the Zack Snyder Cut that he was working on, in spite of Justice League losing over $60 million for the studio.

Curiously, one of those voices now comes from one of the biggest stars of DC Films, Gal Gadot. The Wonder Woman 1984 actress, who Zack Snyder cast in what is seen as her breakout role, shared the following post of support on Instagram. Gal Gadot shared a black-and-white image from the original version of the movie alongside mentioning the Zack Snyder Cut by name:

Given that Gal Gadot is actively involved with DC Films, she is less likely to continue campaigning for the release of the Zack Snyder Cut (which the studio has moved away from with all of their major releases thus far). As seen with Jason Momoa, however, this does not preclude her from supporting the film if she chooses to do so.