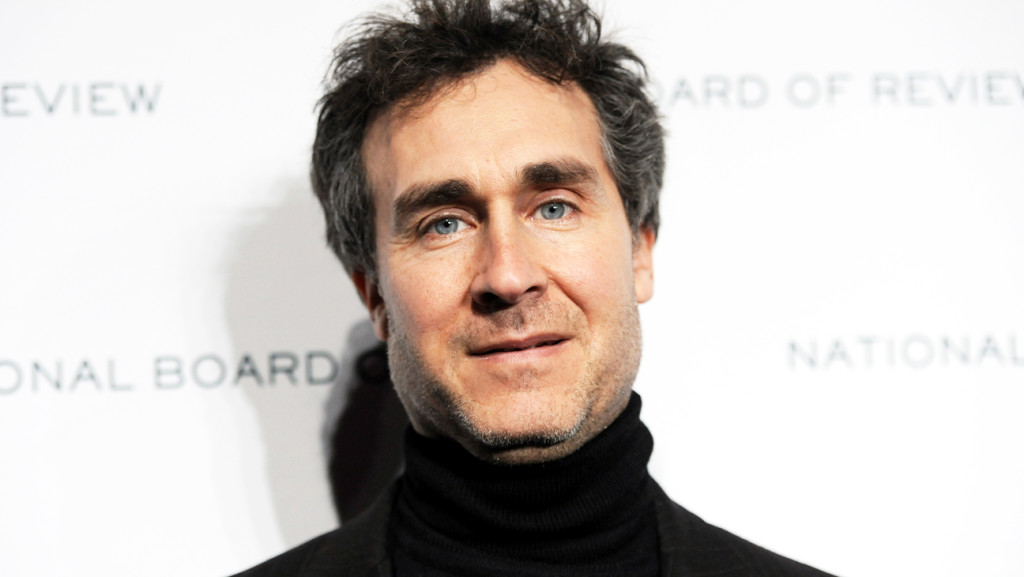 Director Doug Liman is no longer a part of the X-Men spin-off Gambit. Sources close to the project have said that the split was “mutual” and that the search is already on to find a replacement for Liman.

At this time, Channing Tatum is still attached to star in the movie.

Gambit has experienced several delays in production and this isn’t the first director to step away from the film, Rupert Wyatt was originally attached. Liman signed on back in October of 2015 and replaced Wyatt. Production is said to start in early 2017, after additional script rewrites are completed.

Despite delays, producer Simon Kinberg has been providing updates for fans and most recently spoke with Slashfilm, offering another update on the current status of the script:

“I think the truth is when you have these movies that need a very special and unique tone, it takes a little while to find that tone. Deadpool feels like it exploded out of nowhere but it was a ten-year development process on that movie. I think it was honed over those ten years. I hope that Gambit doesn’t take ten years but it takes a little honing to get that tone and that voice exactly right. The character has such a specific voice in the comic in the same way that Deadpool has a specific voice in the comic, that we want to make sure that we capture that voice on the page. Really it’s just about getting a screenplay that is worthy of that character and I think we’re really close right now.”

Kinberg, Tatum and Reid Carolin are still onboard to be producers.

Gambit is a character within Marvel that is often associated with the X-Men. Gambit’s mutant powers range from the ability to control and manipulate kinetic energy to being very skilled at throwing cards. Audiences were able to see Gambit in X-Men Origins: Wolverine. Taylor Kitsch brought was in the starring role but the audience and critical reception for this film were extremely low.

Do you think Gambit will still happen? Who do you think should take over for Liman? Comment below.