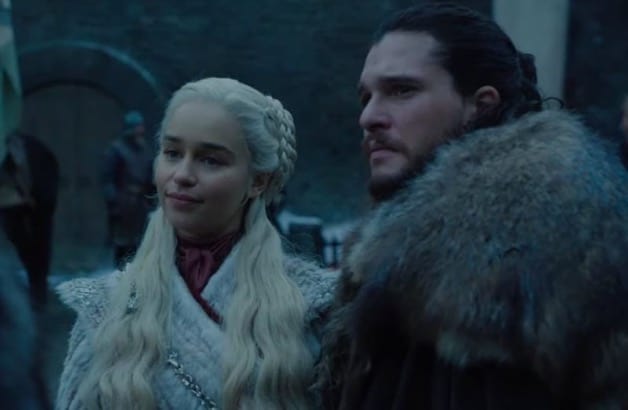 As the final season of Game of Thrones approaches, HBO’s programer president stated that they would be crazy not to continue the franchise in some way.

During HBO’s multishow-TCA presentation HBO boss Casy Bloys stated that he didn’t want to build an entire line-up based around Game of Thrones:

I don’t want to build a programming line-up that is dependent on the next Game of Thrones franchise coming.

That having been said, he did continue to stress that the franchise would more than likely have a future at HBO. Furthermore, he stated that they would be crazy not to continue the franchise in some way:

That said, it’s an incredibly rich world that George has created. So, I think we’d be crazy not to take a shot, but it’s not going to be the sole focus of our programming efforts.

He did, however, state that they would only continue the franchise if what they had planned was good:

We’re going to continue that franchise only if its good.

From the sound of things, the HBO boss wants the franchise to continue but only if he can guarantee its quality.

What do you all make of this announcement? Do you want to see Game of Thrones continue after the final season? Would you rather see HBO put their resources in more original content? Let us know what you think in the comments below!