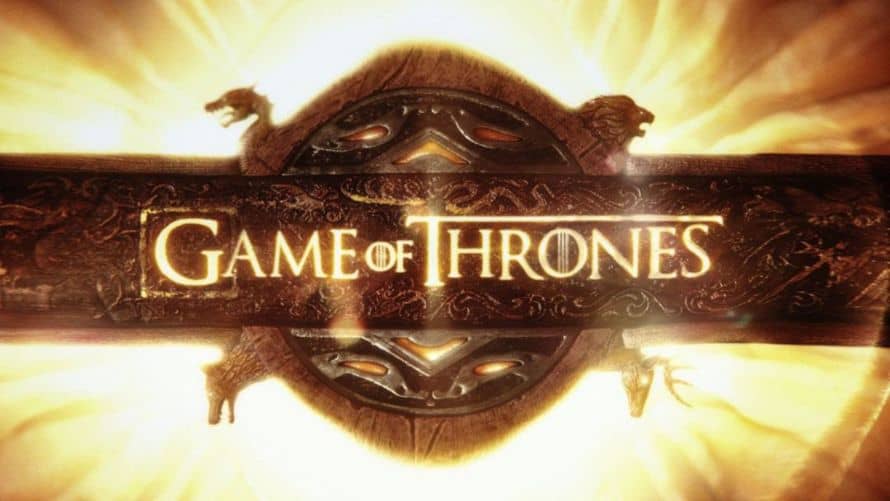 HBO‘s Game of Thrones isn’t a stranger to online leaks and spoilers. Whether it’s fans sneaking onset pictures or other instances that spoil the show for some fans, actress Maisie Williams, who plays Arya Stark on the show, is hurt and annoyed by the fact that people are so easily ready to put things out online about actor appearances or plot spoilers online.

“It really, really upsets me because, there’s only a certain group of people who’d look at that anyway, compared to the audience that watches the show. It hurts. It’s just like, oh we wanted to tell this story, and yeah, lots of people don’t want to read it, and don’t want to look at it.\But then it’s even more annoying when you know [the leaks] might be from someone on the inside, and it’s just like… you’re trying to make something really cool, that is really cool, and people really like, and it’s like ‘stop ruining it’. It’s such a childish, annoying thing to do. And yeah, it’s sad. It really annoys me. I don’t know if that’s unexpected, that I’d be like ‘Oh, I don’t really mind!’ People still watch it, but it does really grind my gears.”

So it’s safe to say that Williams gets kind of irritated whenever anything is revealed about characters or plot prior to an episode airing. It’s hard to blame her because spoilers in this day and age are really hard to avoid. While it can be fun to speculate whenever spoilers are revealed, leaks do sometimes ruin some twists or information that could take the enjoyment out of an episode.

What do you guys think? Do you enjoy spoilers being leaked or do you like to know as little as possible going into an episode of Game of Thrones? Let us know in the comments!