Warning: This post is dark and full of spoilers.

The sixth season of HBO’s Game of Thrones saw the return of several fan favorite characters, including Bran, Meera, Hodor, Benjen and many others. It’s only been a week since we found out that Iain Glen (Jorah) and Joe Dempsie (Gendry) are currently in Belfast, meaning that we haven’t seen the last of their characters, but we now know the identity of one more character who will be back for season seven.

The always reliable Watchers on the Wall have revealed that Paul Kaye will reprise his role as Thoros of Myr in the upcoming season. Thoros was last seen alongside Sandor Clegane (a.k.a. The Hound), Beric Dondarrion and the rest of the Brotherhood Without Banners, so there’s a pretty good chance that they, too, will return in the seventh season. The report also reveals that Thoros will have more screen time this time around, so it’s safe to say that his role this season is much more significant. 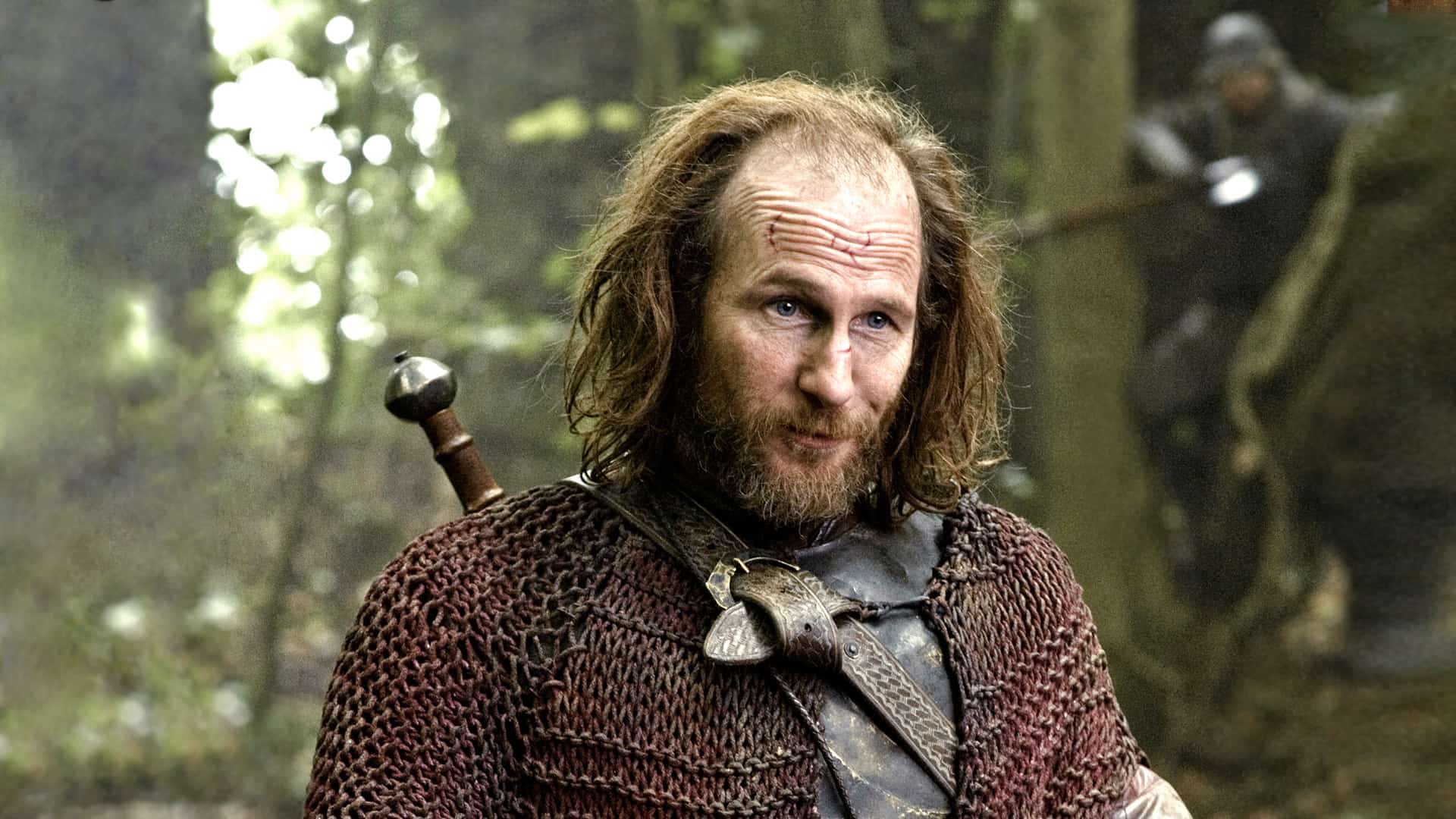 In addition to the details above, Watchers on the Wall has also posted the following casting call, which reveals that the show is looking for a Fierce Warrior.

“He’s described as a fierce warrior, 30 to 45 age range, ideally with mixed ethnicity or Middle Eastern heritage. They’re looking for a charismatic actor, at least 6 feet tall with an intimidating, muscular physique. Apparently the character is seen “significantly” over several episodes but doesn’t have much dialogue, only a couple lines. He’s going to be fitted for a long-haired wig (presuming the actor doesn’t have it naturally), so that combined with the ethnicity requirements points toward this being another Dothraki character.”

What do you guys think? Who could this mysterious new character be? Any ideas? As always, be sure to sound-off your thoughts on the news in the comment section below.

Game of Thrones will return for its seventh season next summer.

Source: Watchers on the Wall