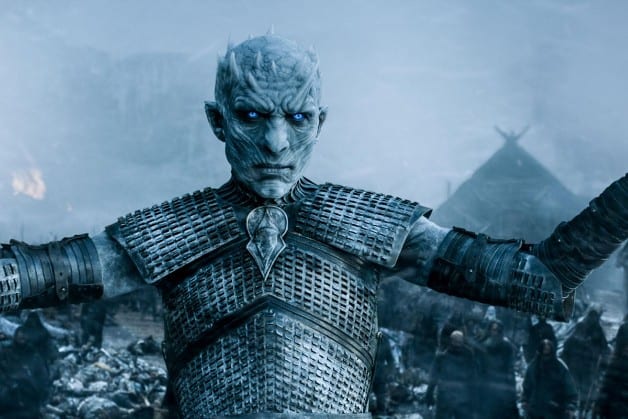 HBO has released the first tease for the upcoming final season of the hit fantasy series Game of Thrones.

Plot details for the eighth season remain under wraps, however, the final six episodes will serve as a conclusion to the epic series. You can check out the tease below!

The eighth and final season of Game of Thrones will premiere in April of 2019. The final six episodes are said to be the longest episodes of the series yet with the production cost is estimated to reach $15 million per episode.

Game of Thrones will be followed by a prequel spin-off which is expected to premiere as early as 2020 and stars Naomi Watts and Josh Whitehouse (Poldark).