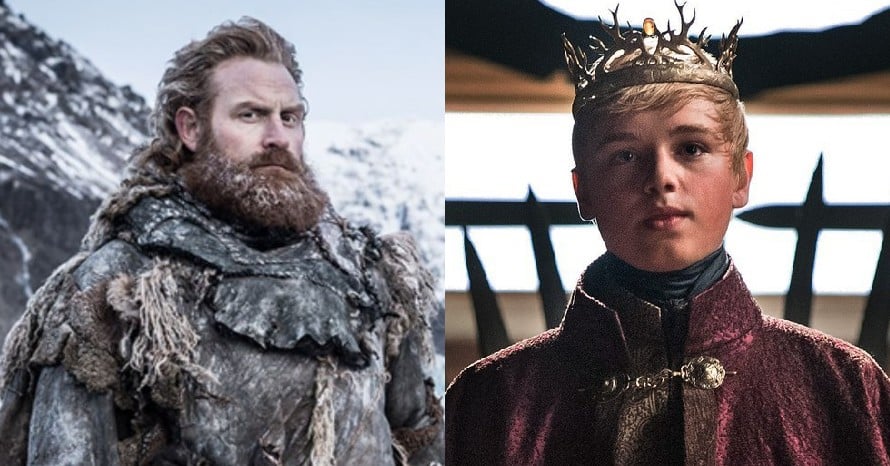 A pair of Game of Thrones actors want an alternate ending that was shot “mostly for fun” to see an official release.

Fairly recently, Tormund Giantsbane actor Kristofer Hivju spoke at a Game of Thrones mini-cast reunion that also featured the likes of Gwendoline Christie (Brienne of Tarth) and Isaac Hempstead Wright (Brandon “Bran” Stark). Metro, which covered the event, got a chance to listen to the Wildling actor, who revealed that there was an additional ending filmed that was done as a gag:

“We shot an alternative ending. That was mostly for fun but I don’t know if I’m allowed to tell you about that. I won’t tell you! But it was fun.”

While speaking to TMZ, Tommen Baratheon actor Dean-Charles Chapman was asked for his opinion on the alternate ending. Since his character was not involved with the final season of Game of Thrones, he stated that he didn’t know what it was, but he thinks that it should see some kind of release:

“Yeah, why not? Yeah, exactly. I know that they’re doing spin-offs as well, so…”

The official ending to Game of Thrones — which is at least partially in line with the ending that has been planned for the books, albeit with some key alterations — was met with significant amount of controversy from fans, so perhaps another ending, even one done in jest, would help satisfy those left disappointed by the controversial finale.

All episodes of Game of Thrones are available to stream on HBO GO.