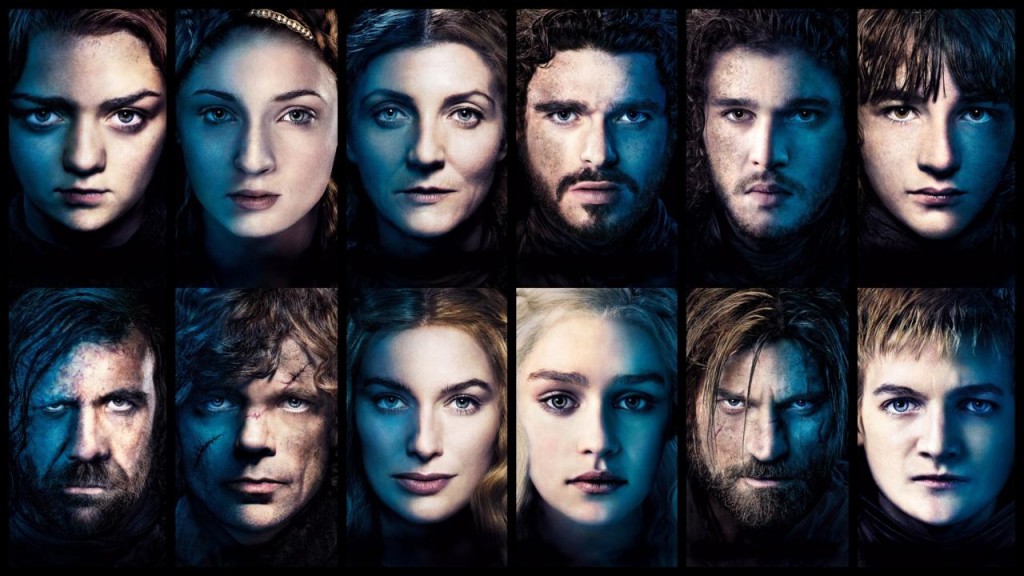 It’s the cast that won’t stop growing. Game of Thrones already has an immense cast of characters that is surely not cheap. While many fans may have thought the explosive season 6 finale was a way of Thrones saving money on a smaller cast and being able to spend its last, precious, episodes focusing on the characters we know and love, new casting announcements about the show’s seventh season seem to say otherwise.

According to the ever reliable Watchers on the Wall, actors Joseph Quinn and Paul Ward have been cast in roles for season 7. Quinn, who you may recognise from Dickensian, will play a character named Koner, while Ward’s (Vikings, Penny Dreadful) character has not yet been disclosed. Koner is not a name of a character from the Song of Ice and Fire novels, but considering the show is now ahead of the books, this really doesn’t mean much. While the fact that we don’t currently have a name for Ward’s character could mean his role is important and being shrouded in secrecy, considering the source of the news it is more likely the general public just doesn’t know. Yet.

Are you excited about these pieces of Game of Thrones? Who do you want to see Ward play in the HBO series? Do you think Koner is a pseudonym, or the character’s real name? We’re going to have to wait until Summer 2017 to find out, but until then you can sound off with your thoughts in the comments section below.

Source: Watchers on the Wall via comicbook.com