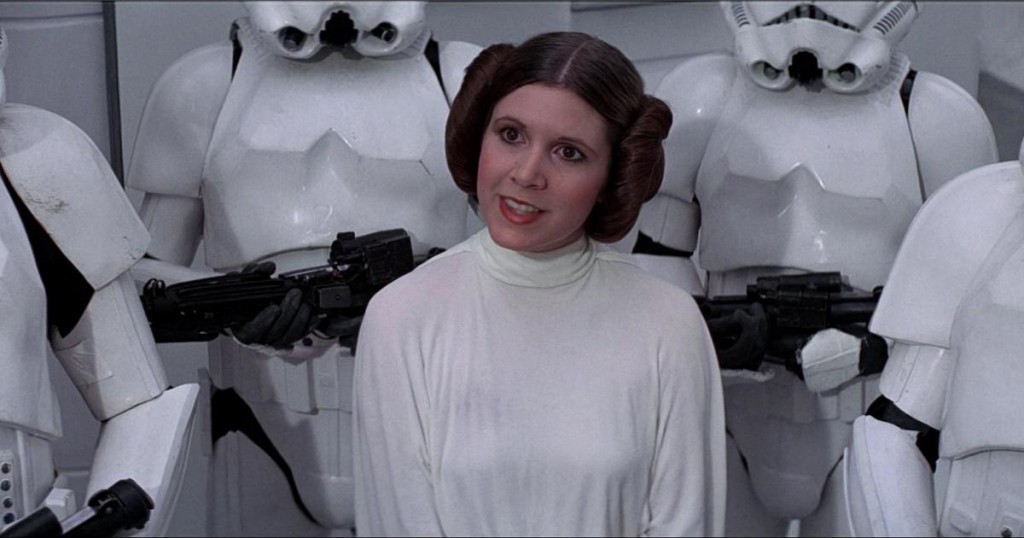 Director Gareth Edwards is still reeling from the death of Carrie Fisher. And although his film, Rogue One: A Star Wars Story was completed prior to the actresses’ death, the entire film, he says, is really a tribute to Fisher.

“I just feel the whole thing was, to be honest, one big love letter to Carrie. What we’re doing with the entire movie is all building to that one moment [of the Death Star plans being handed to Princess Leia] where we hand the baton to her, to go off and make that film that inspired us all as kids. So it couldn’t have ended better from that point of view. It’s just sad – I was always thinking that I would get to meet her and talk to her at some point about it, and I never really met her properly. I walked past her once on the set of Episode VII, I was meeting some of the crew, and she walked past me, and I had a little fanboy freakout.”

And it’s true, Rogue One does spend the entire time gaining momentum so that final scene feels prominent and important. Fisher apparently saw the footage of the last Rogue One scene prior to her death and didn’t realize that it was CGI.

“When it came to our film, it went so late with that shot, trying to get it right, that Kathy took it down personally, on a laptop, and showed her. And initially Carrie apparently didn’t realize it was CGI, and wondered if it was footage which we had taken from somewhere else. Which was really reassuring for us. I thought, one day, either at the premiere, or one of these conventions, I’d get a chance to talk to her. And it’s really sad that it’s not going to get to happen.”

Rogue One: A Star Wars Story is now available to own on DVD, Blu-Ray, and Digital HD.