DC and Warner Bros. have had a paradox of a year. The box office returns of Batman v Superman: Dawn of Justice and especially Suicide Squad have been excellent by current superhero movie standards, grossing over $1.5 billion worldwide combined.

But they’ve been met with increasingly negative reviews with every installment since Man of Steel, likely hindering better box office returns, especially for future films. And if you hold these DC movies up to the box office totals of Christopher Nolan’s Dark Knight trilogy post-Batman Begins, you get a more pessimistic view of the movies at large.

Still, they’re certainly successful movies. And though Warner Bros. is at a critical crossroads, no one can call them a slouch. The studio is continuing their plans for an expanding DCEU, with no indication yet that future projects will be canceled or reset, aside from Part 2 of Justice League. And even some of the harshest critics of DC’s latest films, myself included, think that’s for the best at this point.

We’ve known for some time that Warner Bros. is changing course slightly with the tone and humor of Justice League. If you ask Zack Snyder, director of Man of Steel, Batman v Superman, and the upcoming Justice League, he’ll tell you that this was really the plan and process all along, and critical backlash is supposedly a very small factor. 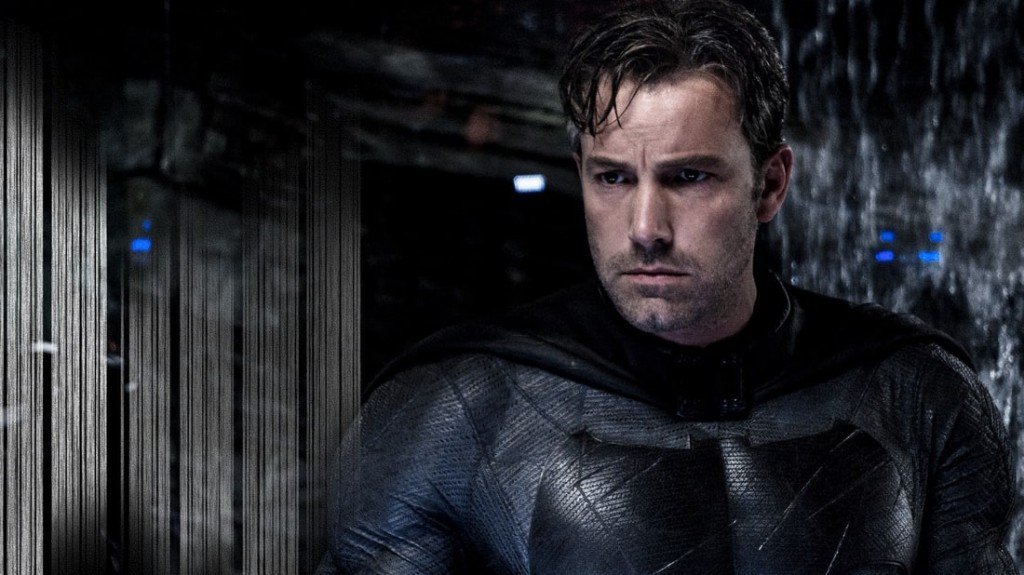 And that’s somewhat in line with the opinion of Geoff Johns and John Berg, the DCEU’s appointed senior creatives who are co-producing Justice League.

In an interview with WSJ, Geoff Johns had this to say about the future of DC movies:

“Mistakenly in the past I think the studio has said, ‘Oh, DC films are gritty and dark and that’s what makes them different.’ That couldn’t be more wrong. It’s a hopeful and optimistic view of life. Even Batman has a glimmer of that in him. If he didn’t think he’d make tomorrow better, he’d stop.”

Keep in mind that Johns was an executive producer on Batman v Superman, and he’s been Chief Creative Officer of DC Comics since 2010. It’s likely Johns believed this all along and had less sway in the decision-making process (he was really only a consultant on BvS). He and Berg have recently been given more authority to help guide future DC films, similar to Kevin Feige’s role in the MCU.

And that makes sense considering no one else filled these roles prior to the release of BvS, and Warner Bros. essentially adapted the filmmaker-first strategy utilized to good effect by Christopher Nolan for reasons you can pick. 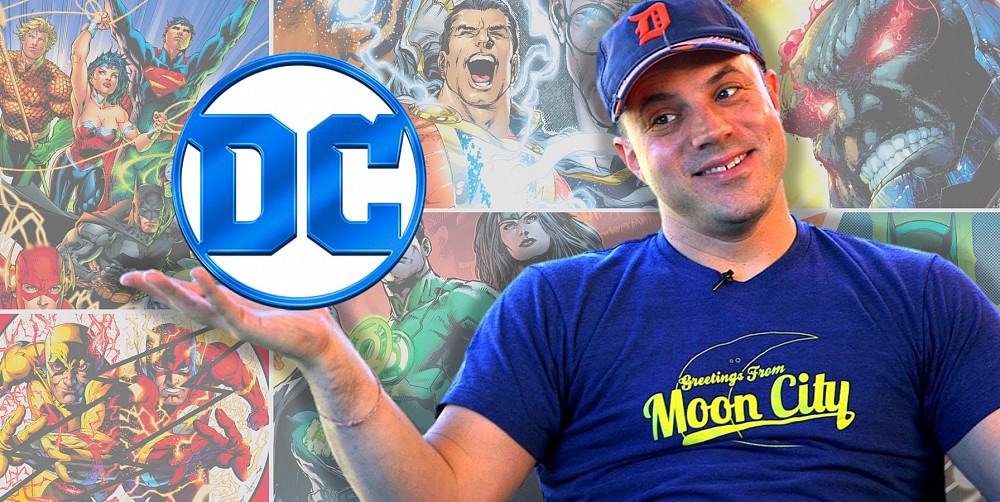 Jon Berg definitely had a hopeful viewpoint on all this, mostly because he sees a lot of potential in how audiences are connecting with the characters, arguably more than the narrative.

In the interview, Berg said:

“To have these characters be part of the fabric of pop culture is so rewarding, though of course we’re disappointed the movies weren’t better reviewed.”

He went on to support the claim that Justice League was always meant to be less “depressing” than BvS, but they have made small changes:

“We accelerated the story to get to the hope and optimism a little faster.”

We also know that Justice League will explore Batman’s growth and change of heart since BvS. This, of course, includes his intent to murder Superman and somewhat flippant violence toward criminals. There will also be fewer dream sequences.

When speaking on the sales of “Rebirth,” the new DC Comics special, Johns spoke on how DC as a whole is approaching the characters across the comics and movies:

“We’re trying to take a really hard look at everything to make sure we stay true to the characters and tell stories that celebrate them.”

No matter what you think of the current DC movies or their lineup, it’s easy to see that Warner Bros. is taking real, actionable steps to make their movies more appealing to even more fans. And we’ll find out the fruits of their labor or otherwise soon enough.