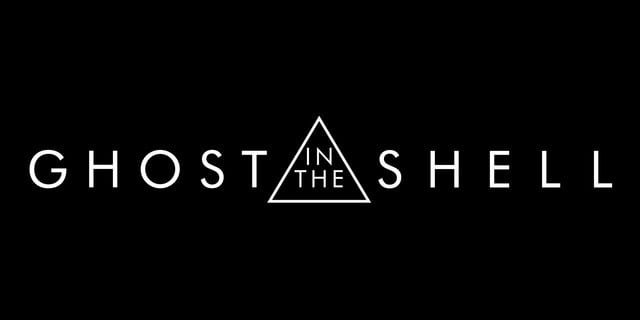 The famous action anime classic, Ghost in the Shell, is finally getting its much needed debut on the big screen. Amidst a tragic swirl of negative press revolving around Scarlett Johansson’s casting, the movie is going to have to really impress to win over the die hard fans. Tonight, during the season finale of Mr. Robot, three teaser videos were released, showcasing Scarlett Johansson’s portrayal of Motoko Kusanagi. You can check out the teasers below.

This first teaser offers a glimpse of a mysterious woman walking down a lit runway. This is a very ominous spot, but I was personally able to gleam one important thing from this tease. This film is shot beautifully and there is a real sense of atmosphere, which was very prevalent in the animated film.

This teaser is probably my favorite of the bunch. Highlighting a very similar shot in the anime movie, this teaser showcases Scarlett Johansson’s cyborg character unplugging from her mainframe and entering the world. I just love the scope that these teasers are hinting towards, and can’t wait to see a fully realized trailer.

The third teaser released tonight during Mr. Robot‘s second season finale, showcases “The Major” interacting with what appears to be a human character in the film. I would love to see some real psychological interplay between A.I. and human beings in this film, similar to that in Ex Machina. And it seems as though that it exactly what this scene is hinting towards.

This fourth spot reveals a murder taking place, by whom I can only assume will be the antagonist of the film. This spot is very intense, and could only be pointing towards a very deadly and thrilling plot.

This final spot is truly intriguing. This teaser shows “The Major” walking down a hallway, only to reveal a large group of monks surrounding a large mainframe. All of these monks appear to be plugged in, showcasing the sheer number of androids prevalent in this world.

I’m sure these are all pointing towards the reveal of a full trailer soon, but in the meantime, keep refreshing Paramount Pictures’ official YouTube page to see how many spots they will ultimately release.