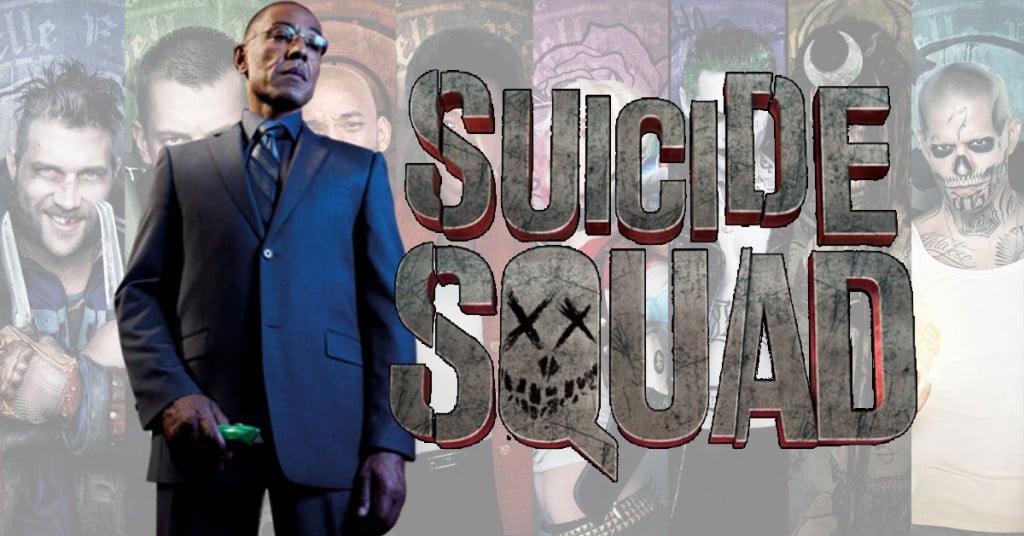 Breaking Bad‘s Giancarlo Esposito is known for voicing animated versions of DC characters, including Ra’s al-Ghul in Son of Batman and Black Spider in Suicide Squad: Assault on Arkham. Although unconfirmed, it has been widely speculated that Assault of Arkham had largely served as inspiration for David Ayer’s 2016 Suicide Squad film. Even if that was the case, unfortunately for Esposito, his character Black Spider didn’t make the live action cut.

While chatting with ComicBook.com, Esposito let it be known that he would have liked to be involved with the Suicide Squad film. He comments on the financial success (and critical panning) of Ayer’s film, if he plans on seeing the film, and what he thinks about the cast of the movie. Check out his comments below:

“It has been weird. I haven’t seen the film yet. I know, I don’t like to poo poo anything. I know I heard some various different critical comments on how the movie is. I would like to see it because I did work on the animated one. I think it’s a wonderful story. It’s certainly been successful. What does that mean? I’m very happy for their success. I will see. I’m proud to have been part of the animated version. I’m sorry that I wasn’t a part of this version. It probably would have been fun to. I love Will Smith. I love a bunch of the actors in it but haven’t seen it yet.”

His character Black Spider did not make an appearance at all in the first film, meaning that if they did choose to use the character in a sequel then Esposito still had a chance at the role. When reminded of that, Esposito had this to say:

“That’s right! So there’s still room for [the sequel] to be even better!”

The story of Assault on Arkham pits the Squad against The Joker, who hid a dirty bomb somewhere in Gotham. The film used The Joker as a supporting character to Harley Quinn’s story and changed the big bad to The Enchantress, adding an element of magic that didn’t really exist in the animated version. The film is original among DC’s feature-length direct-to-DVD animated films in that it is set in the Batman: Arkham video game series universe, and features details from the game’s mythology. The Suicide Squad movie resides firmly within the DC Extended Film Universe.

Do you want to see Giancarlo Esposito make an appearance as Black Spider in a Suicide Squad sequel? Make sure to let us know what you think below.