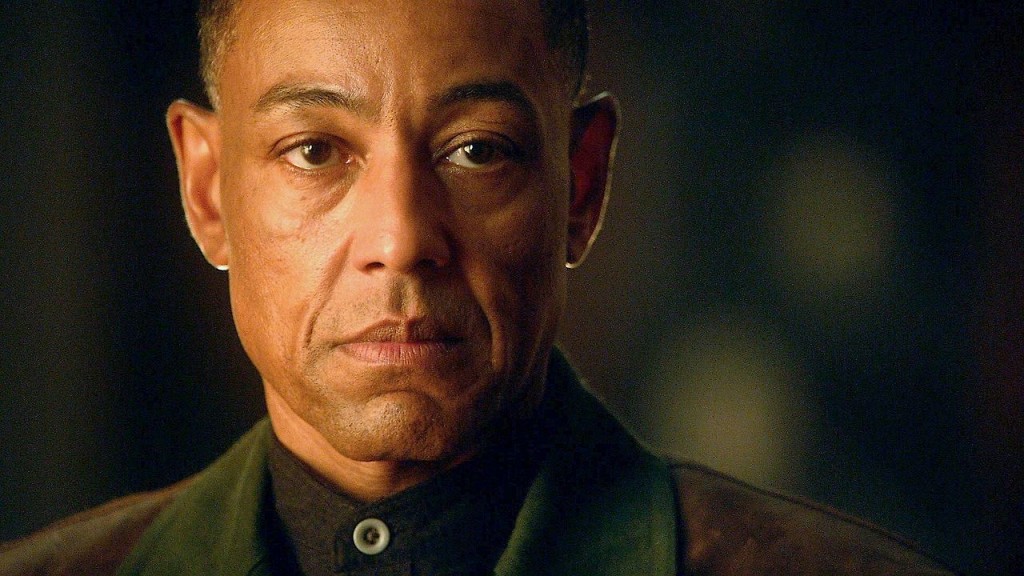 Giancarlo Esposito is probably best known for his iconic performance in Breaking Bad as Gus Fring, and other roles in shows like Revolution and Once Upon a Time. But more recently, Esposito has been getting more work on the big screen. He played an eccentric wastelander in last year’s Scorch Trials, and he voiced Akela in Disney’s The Jungle Book.

Well, it turns out that Esposito has his eyes not just more Disney films, but a potential role as someone in the Marvel Cinematic Universe. To prove he’s serious about this, Esposito claims he actually turned down a role on an unnamed Marvel TV show (perhaps Agents of S.H.I.E.L.D.?) in order to leave room for a movie deal.

“I know the Marvel world exists on the Disney lot. I love those guys at Marvel. We’ve been trying to figure out how to collaborate on something. I’m hoping that it is something. They came to me with something for their television department, then I realized if I did that, I’d never be able to have that same character be in that film department. Once you’re in a Marvel character in the television version, you have to stay in the particular character. They can’t carry that over to film.”

That last part is certainly true of the larger TV roles in Marvel series like Agents of S.H.I.E.L.D. We shouldn’t count on ever seeing Samuel L. Jackson or Dominic Cooper playing different characters in anything connected with the MCU. But we have seen actors with smaller roles get a chance to play different characters in the same universe. Since only eagle-eyed viewers would notice, anyway.

As for Esposito, it’s certainly possible for him to get tapped for a sizable role in an MCU film, especially if Jon Favreau (director of Jungle Book) ever gets a chance to finish the Iron Man solo films. Either way, it’s fascinating to see that actors are actually weighing their future work with a given film studio based on how complicated and sprawling comic book movies are becoming. Esposito certainly isn’t the only actor who’s made these kinds of strategic decisions.

Personally, I’d much rather see Esposito tackle a DC character, like Martian Manhunter or even Question. In the Marvel films, he could also be a great fit for Robbie Robertson in the new Spider-Man movies, or perhaps Dr. Sivana, a possible villain in the upcoming Captain Marvel. For now, we can only speculate.