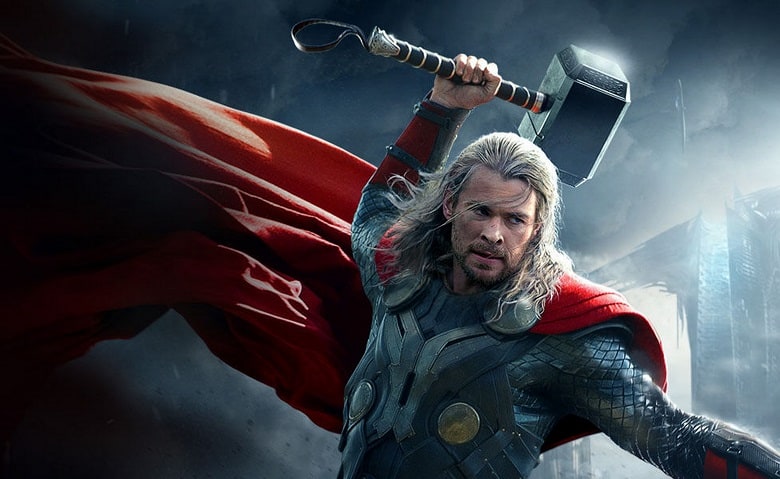 We recently learned that Thor: Ragnarok will begin filming on July 4th.

The Gold Coast Bulletin also had a chance to speak with director Taika Waititi, who had the following to say about collaborating with Marvel Studios and the rest of the team behind the highly anticipated movie over the past few months:

“I’ve been hanging out with Chris and I’ve been working on the script with the writer, designing swords and things and looking at pieces of armour. I am an outside choice for Thor for sure – even I see that – but that’s what’s good about Marvel, what’s great about it. They’re able to do that and it’s paid off for them – getting people who aren’t the natural choice. You see it again and again, so I’m very comfortable in the role. I’m weirdly relaxed.”