‘Godzilla: King Of Monsters’ To Begin Shooting This Summer 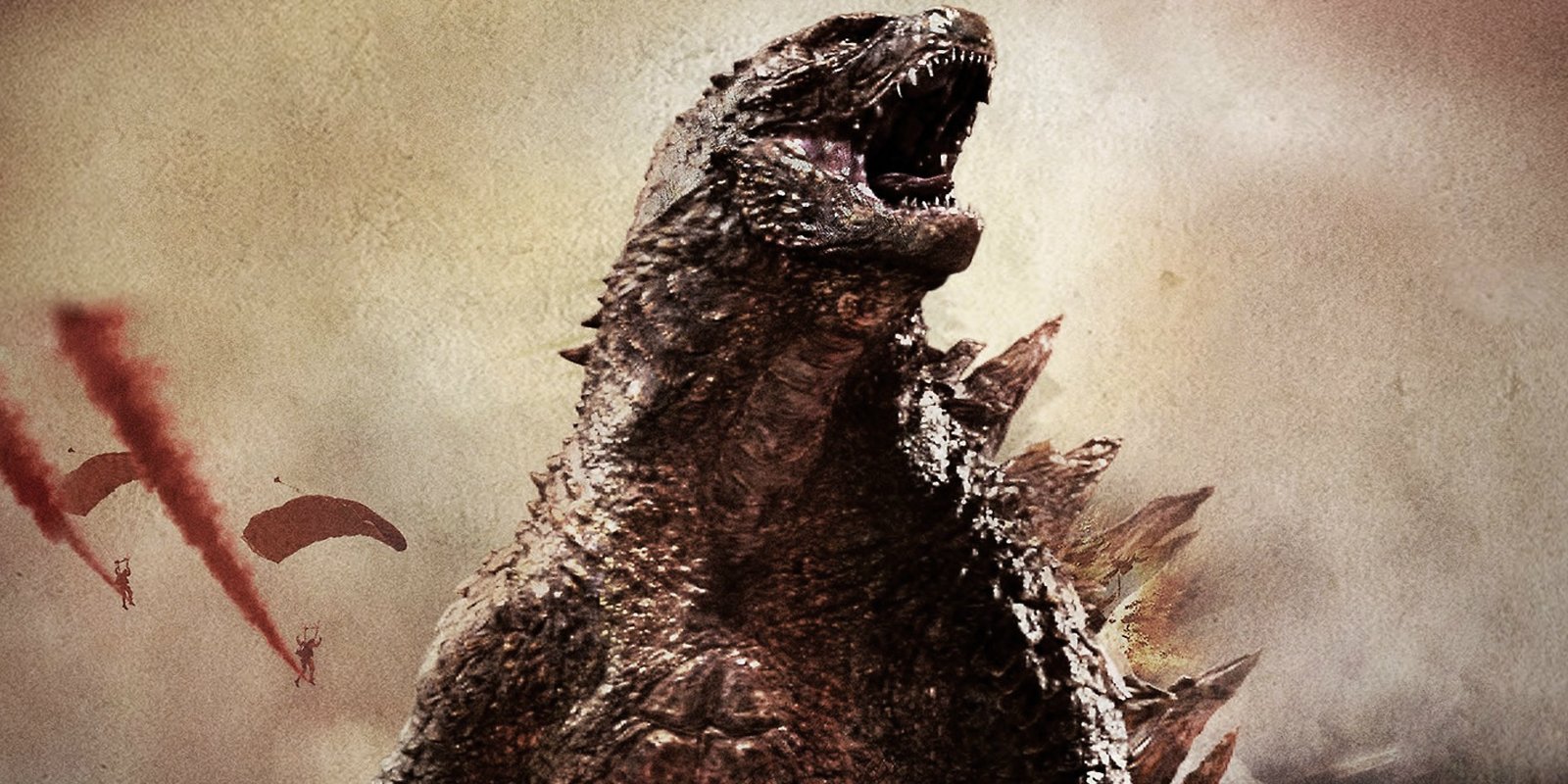 Production on Godzilla: King of Monsters is beginning to ramp up. The film will officially begin filming this summer starting on June 19 in Atlanta, Georgia. Godzilla: King of Monsters is the third film in Legendary Pictures’ cinematic universe of monsters after Kong: Skull Island. Stranger Things actress Millie Bobby Brown was recently announced to star in the film.

Godzilla: King of Monsters is the sequel to the 2014 blockbuster from director Gareth Edwards. Edwards was originally on board to direct, however, he exited the project in order to shift his attention to a smaller film once he completed his Star Wars spinoff Rogue One: A Star Wars Story.

The sequel is set to be helmed by Krampus director Michael Dougherty. The script has been co-written by Dougherty and Krampus partner Zach Shield. Alex Garcia will oversee development for Legendary. While Thomas Tull recently stepped down from his position as CEO of Legendary Entertainment due to pressure from Legendary’s new owner — Dalian Wanda Group — he will remain attached as a producer of the film as well as future monsterverse installments including Kong vs. Godzilla as a producer.

Godzilla: King of Monsters is slated to hit theaters on March 22, 2019.

Source: My Entertainment World (via OmegaUnderground)