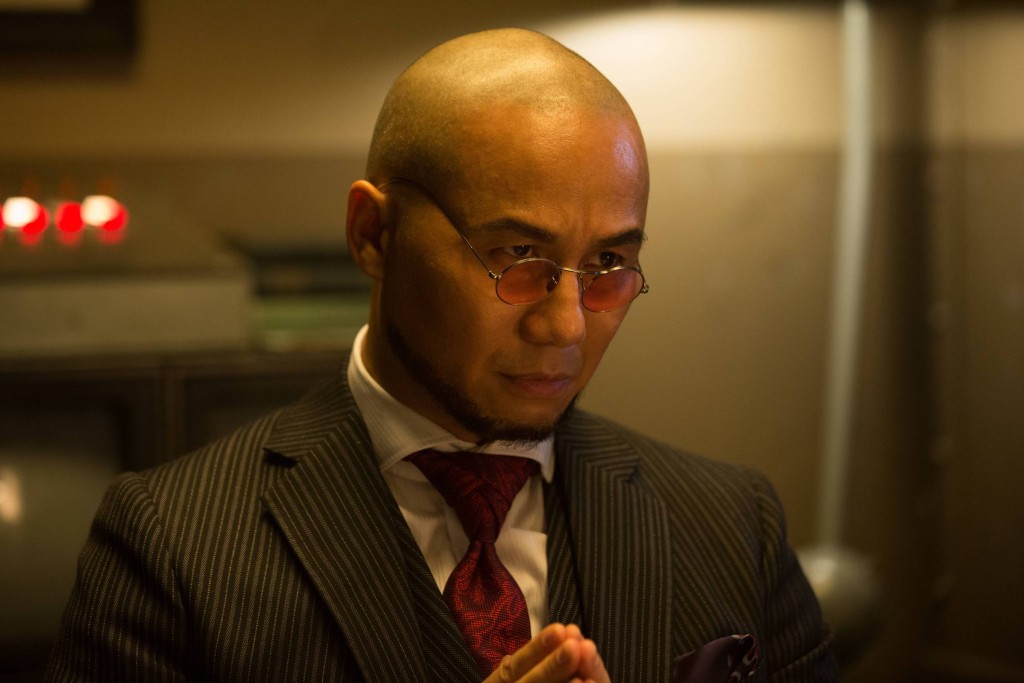 Gotham returns tonight! We are getting a detailed look at two highly anticipated characters, Mr. Freeze and Hugo Strange.

Hugo Strange, played by B.D. Wong, is a psychiatrist running Arkham Asylum and Blackgate. Strange is charged with curing those who are ill within the system. Within the clip released by Fox, we see that Strange will be attempting to cure Penguin/Oswald Cobblepot (Robin Lord Taylor) and that his intentions might not be honorable.

Wong opened up about playing Strange during an interview with Entertainment Weekly. He added that his character has a wicked sense of humor.

“He has this really intimate and bizarre relationship with his right-hand, Ethel Peabody. They have a funny way of interfacing, which is mutually respectful and apparently long-term but almost sort of masochistic. They push each other’s buttons and they put each other down and yet at the same time there’s clearly a sense of respect between them.”

Mr. Freeze (Nathan Darrow) had been introduced briefly before the season break and now fans are getting more details about this iconic villain. Freeze is out to save his wife and protect her from a devastating disease but he has to test the freezing technology on other humans. He is faced with the threat of losing love, which turns him into a villain. Gotham actors like Ben McKenzie, Donal Logue and Taylor explained that they excited to welcome this character into the show and explained that this is a “great time” to be in Gotham.

Gotham returns with all new episodes on Monday, February 29 at 8/7c on FOX.