The fifth season of Gotham will also be the show’s last and while fans are eager to see if Bruce Wayne will finally don his classic Batman suit, it appears the Penguin will also take on a more comics-accurate look in the future. Actor Robin Lord Taylor shared a photo of Penguin’s top hat on his official Instagram stories feed, suggesting the iconic DC villain will begin to dress a little more like his comic book counterpart. 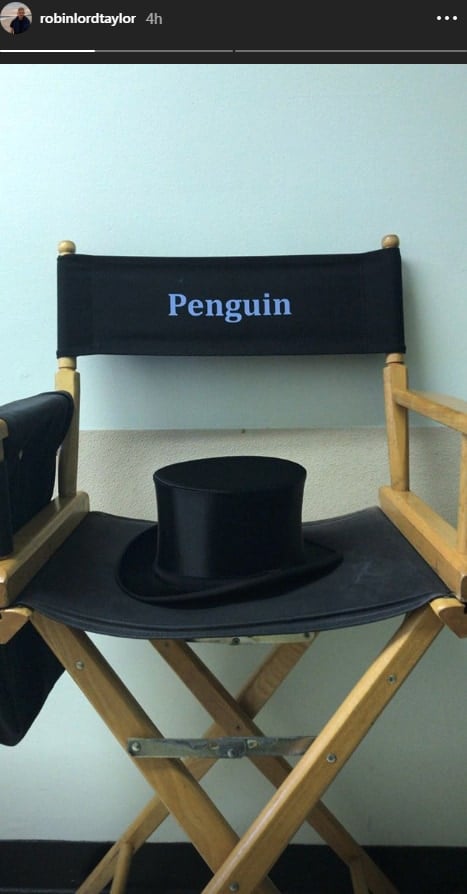 Are you excited for season 5? Share your thoughts below!