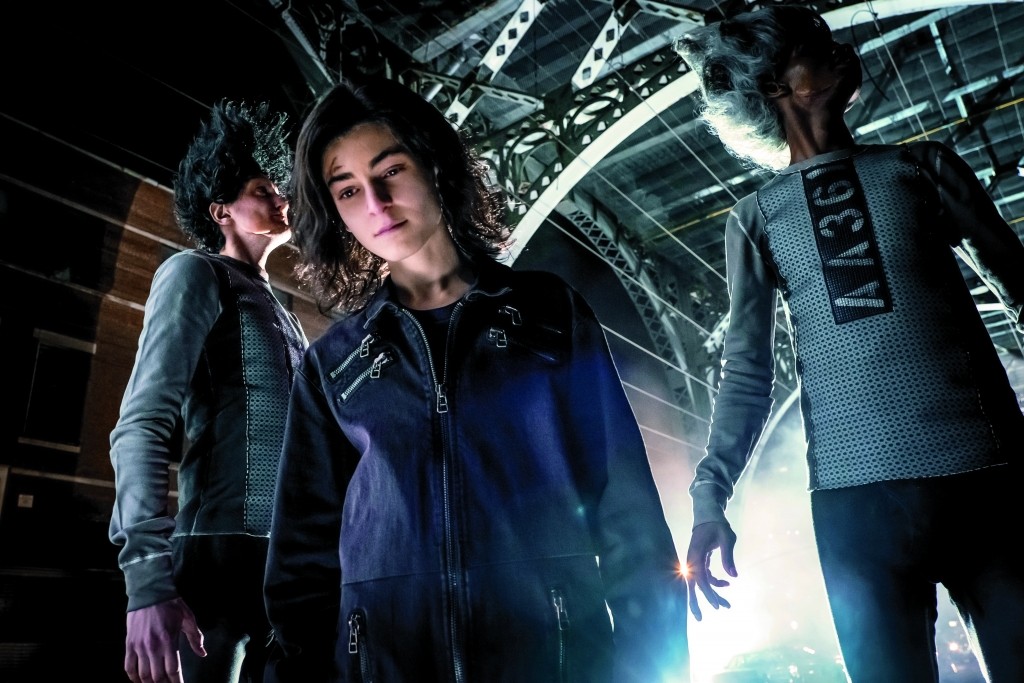 TVInsider spoke with one of Gotham‘s executive producers, John Stephens, about season three, asking questions about the villains ranging from the Court of Owls to #Nyguin (Nygma and Penguin). Here’s a breakdown of the highlights from the Q&A:

Mad Hatter, Clayface, Tweed Brothers, Solomon Grundy: Among the escapees from Indian Hill, well known Batman villains Clayface, Mad Hatter, the Tweed Brothers, and the zombified Solomon Grundy were all unleashed on the city at the end of season two. Grundy will be included in the back half of the season. TVInsider claims that the Bruce Wayne doppleganger is actually Clayface, who was introduced in season two. Whether it is or not has still yet to be confirmed.

Fish Mooney: Fish is back, and this time she has psychic metahuman abilities. What kind of trouble will she be getting into? Well, according to Stephens we can fully expect to see another showdown between Fish and longtime rival Penguin. Unfortunately for Penguin, his umbrella probably won’t do too much against Fish’s new abilities.

#Nyguin: Affectionately named #Nyguin on Twitter, the pair of Penguin and Nygma (The Riddler) will continue to have a pseudo-alliance going into season three, forming a “true duo” during the front half of the season. Apparently Penguin will attempt to manipulate Nygma into helping his efforts of regaining control of Gotham, which is sure to prove to be an interesting story-arc.

The Joker: Jerome is back and expanding his cult-like influence in Gotham as he continues to grow into his eventual infamous alias, The Joker. Stephens elaborates on The Joker’s role this coming season:

“The idea of the Joker and the cult that Lori Petty’s character was a part of [in “This Ball of Mud and Meanness”]—we’re going to keep seeing that grow throughout Gotham. The Joker is such a huge part of the mythology that we want to approach [that story] very slowly and build it in a way no one’s seen it built before.”

Will Jerome truly become The Joker this season? Only time will tell.

Which villain are you looking most forward to in Gotham‘s third season? Make sure to let us know what you think down in the comments.