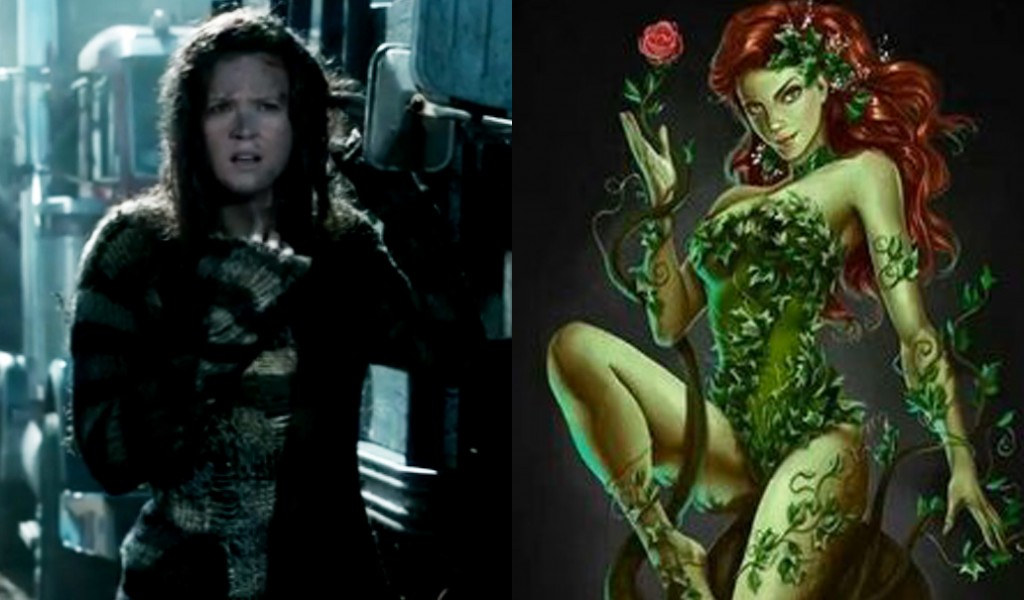 Fans of Gotham who viewed the season three premier saw Ivy Pepper (aka Poison Ivy Jr.) being touched by one of the monsters from Indian Hill directly before falling to what looked like her death. However, if you’ve been following the updates from the show about what is going to happen this season, you’re probably more than aware young Ivy did not die, but will be changed into a more mature, seductive adult, much more reminiscent of the comic version of the same character.

In preparing audiences for the reinvention of the character, Fox has released a minute and a half promo featuring actress Maggie Geha as the older, more mature version of Poison Ivy.

Check out the promo below:

The new Poison Ivy will be much more similar to the comic book version, using not only her metahuman powers, but also her “powers of seduction”, which would have been incredibly creepy had they kept the character a child. The “new” Poison Ivy will be making her debut in next week’s season three episode, “Burn the Witch”.

Are you excited to see Gotham‘s new take on the classic Poison Ivy character? Let us know, below in the comments!