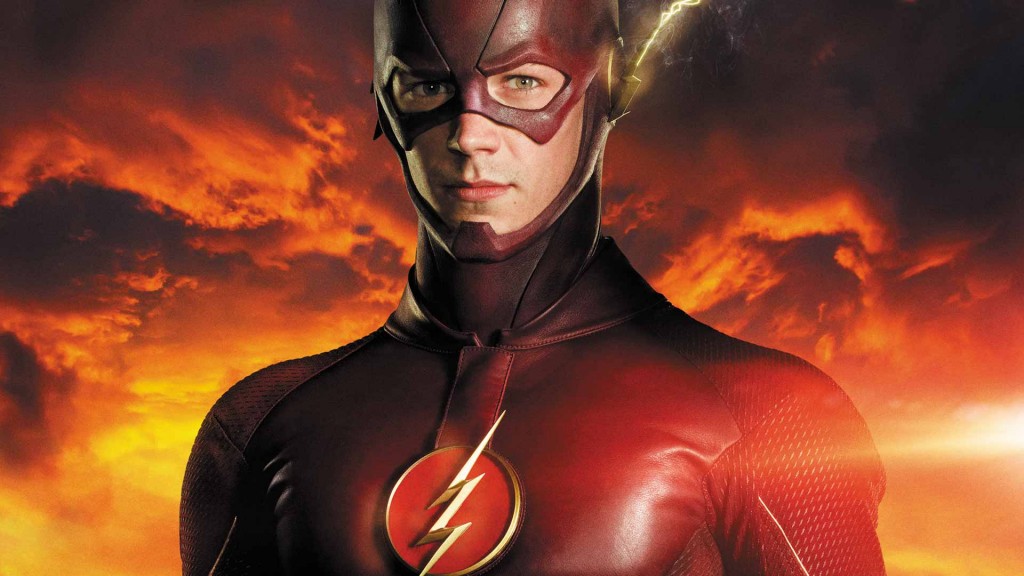 As a huge DC fan, I was sure for the longest time that I had caught every last easter egg that The Flash has given us since the pilot episode. Everything from the plainly obvious (the ‘missing pilot’ line from near the end of season one) to the small details (Harrison Wells name-drops of other metas, such as Elongated Man, Fire, and Animal Man). However, according to a new revelation from Grant Gustin, there is one easter egg that nobody has found yet, and it has appeared in every episode!

That easter egg is: a rubber ducky. The ducky has been worked into the background of CCPD in every episode of season one. Gustin explains below:

“No, not personal items, but no one seems to notice that we have a rubber duck that we’ve fit into almost every single scene in the police station. We have been doing it since early in Season 1. Sometimes it’s in an evidence bag that a cop is carrying.”

Eagle eyed Flash fans now have a reason to go back and binge watch the show for the ducky (as if they needed a real reason, right?). As season three approaches, make sure to keep your eyes peeled to see if the ducky made its way into the Flashpoint timeline as well, or if it has been replaced with a stuffed bear.