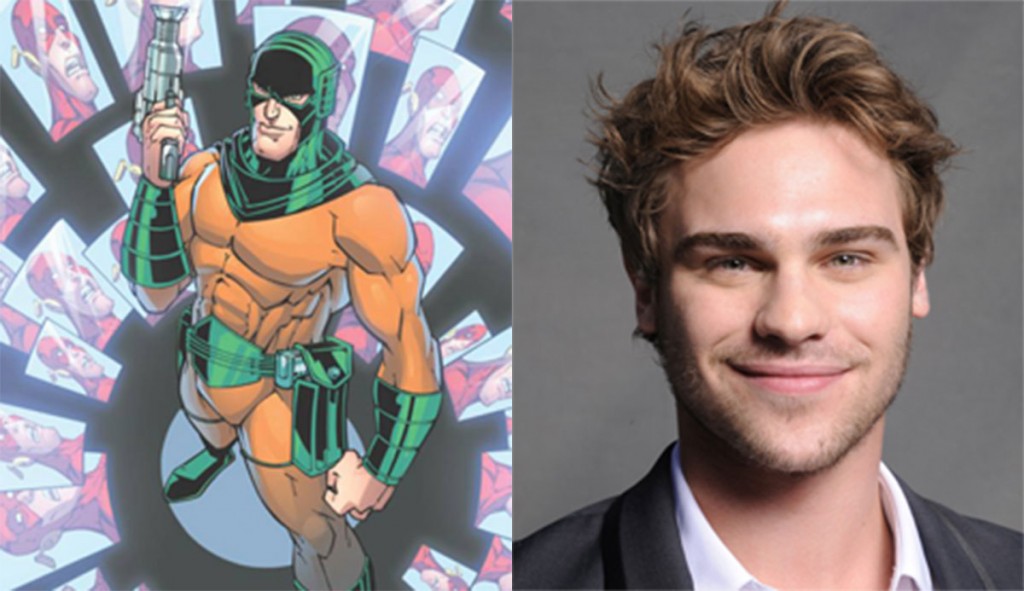 Fans have been eagerly awaiting for the villain Mirror Master to be brought to the CW’s The Flash, after rumors circulated he would be added starting all the way back before season two aired. Now, The Flash has a complete rogues gallery (minus The Top) as they have brought actor Grey Damon (Friday Night Lights) into the fold as the mirror wielding villain.

ComicBookResources supplied the scoop, and recieved confirmation from WB television that the actor is definitely going to play the villain. Damon will play the most well known version of Mirror Master, Sam Scudder, although more than one version of him exist in the comics. Scudder will make his debut during episode four of the season.

“One of the Flash’s most infamous Rogues, Sam Scudder — aka Mirror Master — is a smooth criminal with a huge ego. Upon discovering he now has the power to travel through any reflective surface, Scudder embarks on a massive crime spree to prove himself the greatest thief that Central City has ever seen.”

Mirror Master is the last major rogue that the show needs, adding to Captain Cold, Heat Wave, Weather Wizard, Captain Boomerang (from Arrow), Golden Glider, The Trickster, and Pied Piper. All they need now is add The Top to complete the villainous group, even though he is probably the least prominent of the team and was killed off quite a long time ago in the comics.

The Flash returns for its third season on The CW at 8 p.m. Tuesday, Oct. 4.