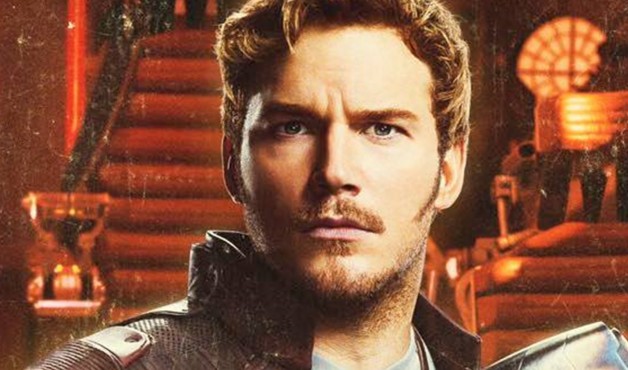 Warning: Major Guardians of the Galaxy Vol. 2 Spoilers Ahead!

Marvel’s Guardians of the Galaxy Vol. 2 has opened to box office success and critical acclaim, with several fans and critics praising the emotional aspects of the film. One of the most heartbreaking moments occurred when Yondu Udonta sacrificed his own life to save Peter Quill/Star-Lord after the team had successfully thwarted Ego the Living planet. Reflecting on his relationship with his surrogate father, Quill delivered a eulogy that resulted in one of the most tear jerking sequences in a Marvel Studios film. In an interview with The Hollywood Reporter, cinematographer Henry Braham discussed the challenges of filming the ending and revealed how Chris Pratt contributed to Star-Lord’s moving speech.

Braham explained why filming Yondu’s death scene was difficult and praised Chris Pratt and Michael Rooker’s ability to perform under such strenuous circumstances.

It’s very moving. We all knew it was going to be a very difficult scene for them to shoot. Not least, because they are hanging on wires, which aren’t particularly comfortable. So no matter however brilliant the stunt team is in rigging them, hanging on the wire is uncomfortable. And we had to think carefully about how do we make it the least intrusive for those two actors to perform. How do we make it the least intrusive, and yet get the audience right inside the circle — in with them. It takes respect for what they have to do. In reality, the scene was shot very, very quickly. I think it took a morning to shoot. But it took many days thinking about how are we going to make this a day that it’s about shooting the performance and not about shooting all the other stuff.

Braham revealed how Chris Pratt came up with a idea for Star-Lord’s speech that required the filmmakers to reshoot the scene.

Sometimes some of those moments are completely unnoticeable, and actually one of them is after Yondu’s funeral, Chris’ speech; we shot it on the set and the next day James came to work — and he and Chris had thought of something that they’d missed — so they wanted to reshoot it. And actually Chris is inserted into that scene. He shot against bluescreen, and we had to match the lighting, match absolutely everything perfectly from the shot we did before. We have to match the timing of the camera’s moves in and around the scene, perfectly with his dialogue and everything else. It’s complex. But of course hopefully for the audience it should be absolutely seamless. It’s the bits you don’t see are sometimes the most complex.

How did you feel about the film’s ending? Share your thoughts below!

Guardians of the Galaxy Vol. 2 is now playing in theaters!