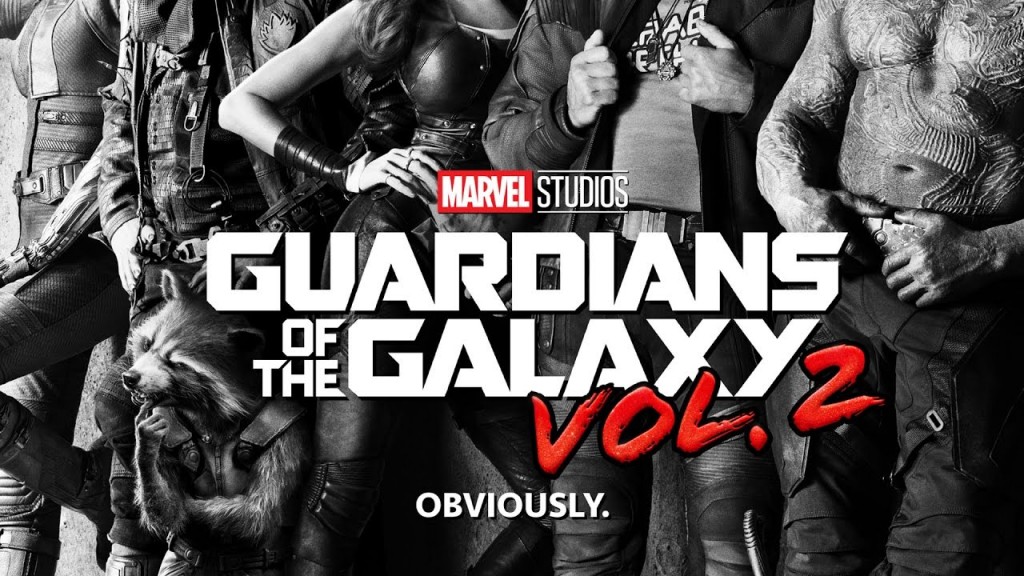 The hype is real and USA Today is on a Guardians of the Galaxy Vol. 2 roll. In their latest sneak peak of the highly anticipated Marvel film, they shared a slew of new photos that director James Gunn was also excited to see out there for the masses, touting their release on his personal Facebook account.

The photos show the likes of Yondu (Michael Rooker), Rocket (Bradley Cooper), and Baby Groot (Vin Diesel) strolling down a walkway as baddies hang suspended in the air around them; Drax (Dave Bautista) and Mantis (Pom Klementieff) looking worried; Chris Pratt talking with Gunn on set; Starlord (Chris Pratt) and Drax on the move; and Starlord standing in the mouth of a tunnel.

Some of the photos appear to be reminiscent of shots from the film’s trailer, but you can take a better look for yourself below.

“Set to the backdrop of ‘Awesome Mixtape #2,’ Marvel’s Guardians of the Galaxy Vol. 2 continues the team’s adventures as they traverse the outer reaches of the cosmos. The Guardians must fight to keep their newfound family together as they unravel the mysteries of Peter Quill’s true parentage. Old foes become new allies and fan-favorite characters from the classic comics will come to our heroes’ aid as the Marvel cinematic universe continues to expand.” 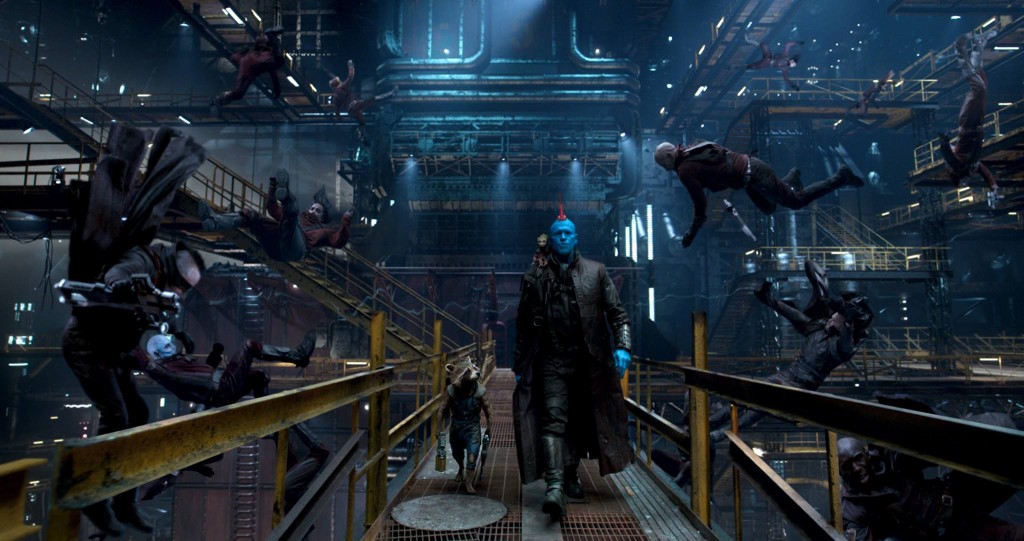 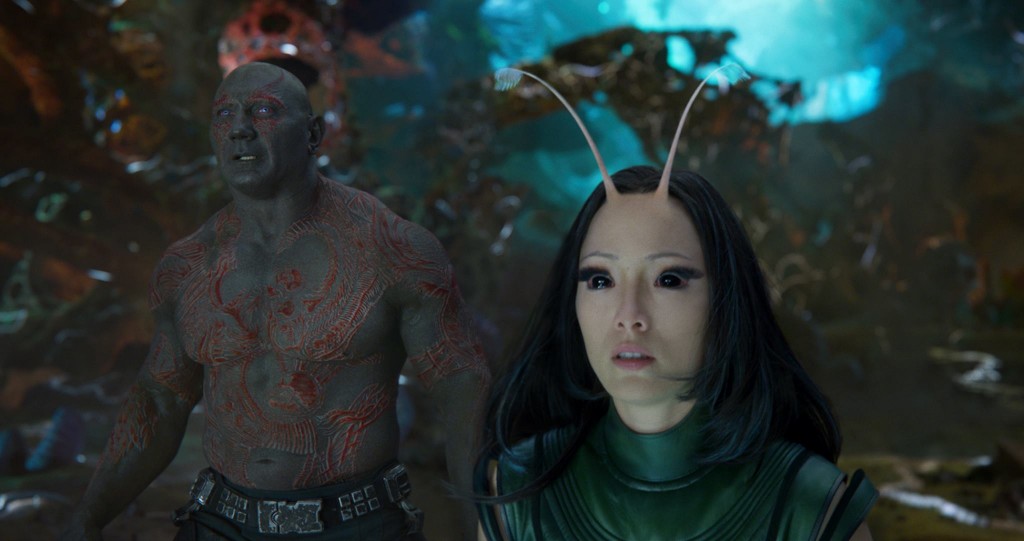 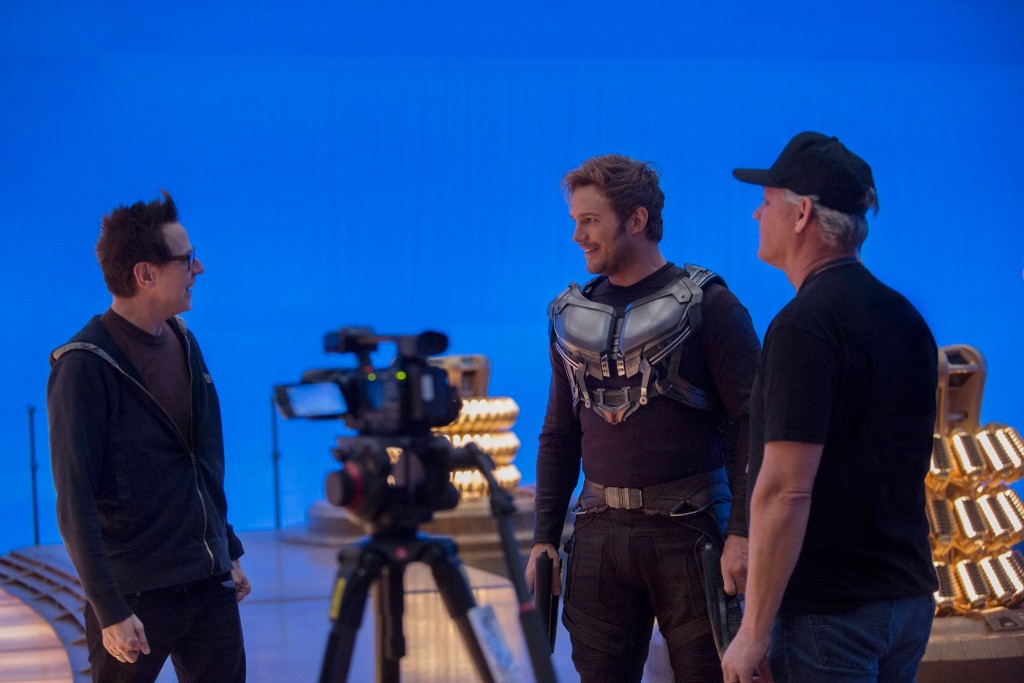 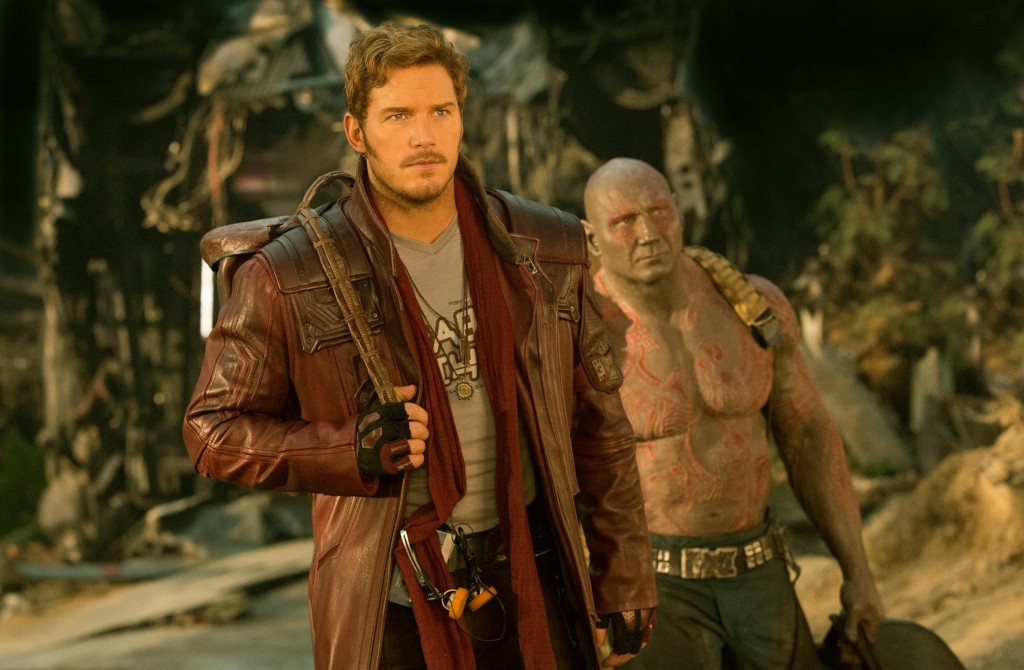 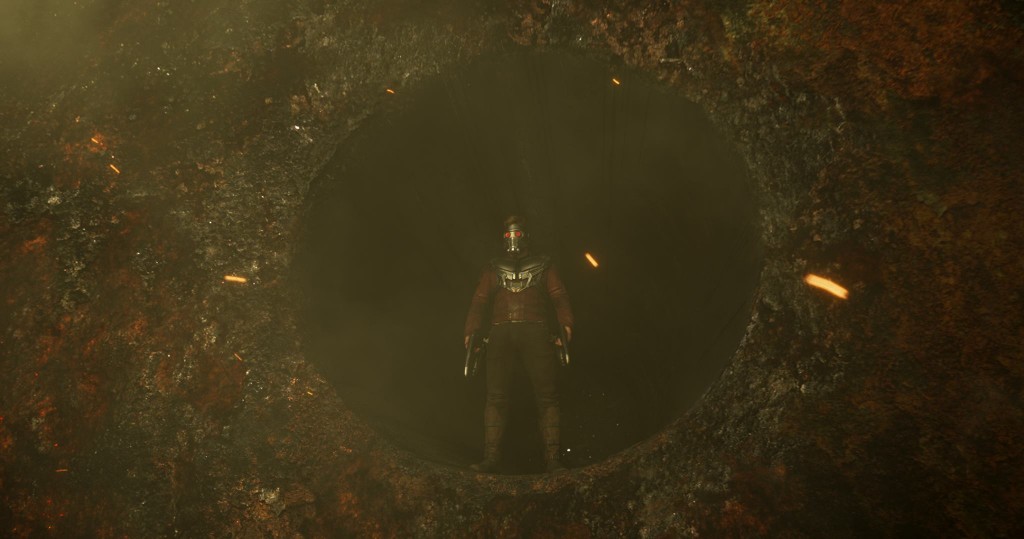