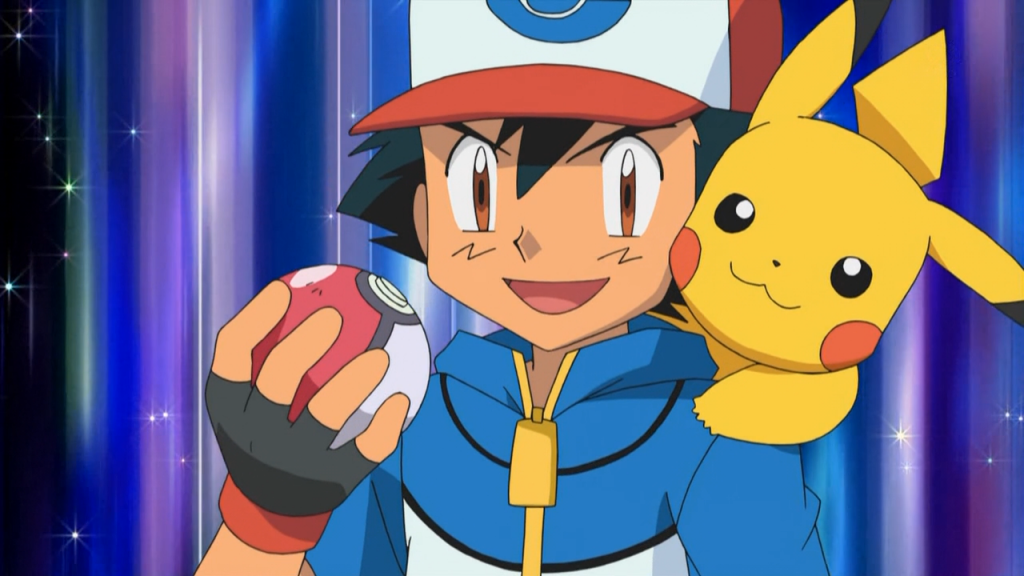 Nicole Perlman (Guardians of The Galaxy) and Alex Hirsch (Gravity Falls) are currently in negotiations to bring the Pokémon phenomenon to the big screen. The live-action Pokémon film would be based on Nintendo’s upcoming Detective Pikachu game. The news comes from a Variety Exclusive.

Less than a month ago Legendary acquired the rights to the Pokémon franchise, a franchise that has been in the spotlight since the release of the acclaimed mobile game, Pokémon Go. The Pokémon franchise has managed to stay relevant for the last 20 years since its introduction in 1996, sales reports from February show the franchise having sold 279 million video games worldwide as well as 21.5 billion cards shipped to 74, not to mention a successful animated series with 19 seasons in its pocket.

Perlman is responsible for the hit Marvel film, Guardians of The Galaxy as well as Thor. She is currently working on the Brie Larson led, Captain Marvel alongside Inside Out’s Meg LeFauve. Alex Hirsch is notably known for the Disney Channel hit Gravity Falls as well as his voice over work on other projects such as, Rick and Morty and Phineas and Ferb. Hirsch is currently leading his Gravity Falls themed scavenger hunt that can be found on twitter following the hashtag #CipherHunt.

I’m all for a Detective Pikachu film (hopefully with Danny DeVito in the lead) especially if its helmed by these two creative giants. Stay tuned for updates and sound off below while you’re at it.