A new piece of concept art from Marvel’s Guardians of the Galaxy Vol. 2 shows us an early design for Kurt Russel’s character Ego the Living Planet.

The image comes courtesy of Cinema Blend, who also point out that the image file sent to them by Disney identifies the character as J’Son. Guardians Vol. 2 director James Gunn actually took some liberties when it came to Peter Quill’s parentage, as in the comics it was J’Son of Spartax that was Quill’s father, not Ego. This file name was most likely used as a ploy to cover up the character that was to be used in the film as it doesn’t look too far off from what we ended up getting with Russell’s character.

You can check out the concept art below: 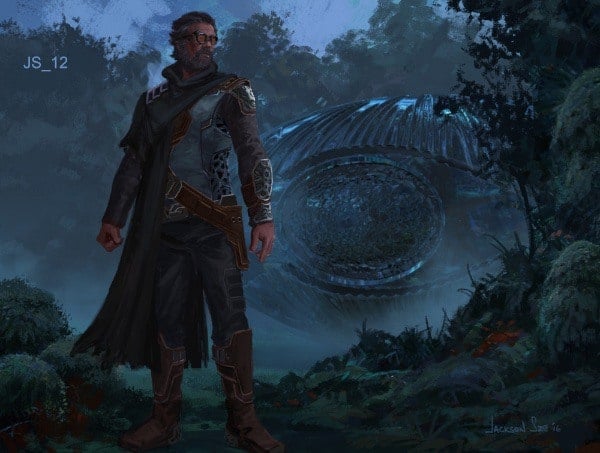 Marvel’s Guardians of the Galaxy Vol. 2 is available on Digital HD now and arrives on Blu-Ray, DVD and 4K Ultra HD on August 22, 2017.