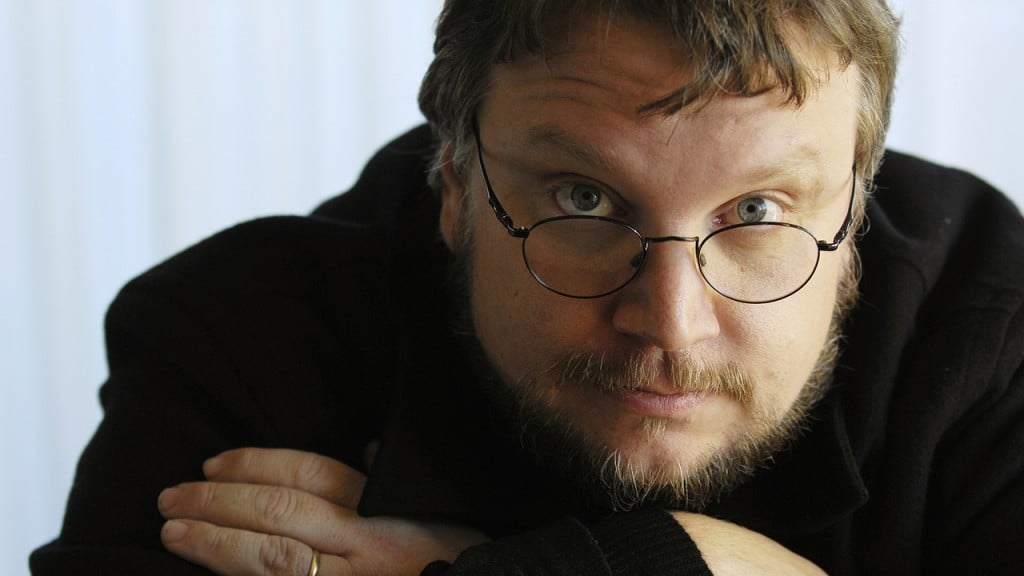 He’s been associated with the DC universe ever since he first talked about adapting Justice League Dark into a film called Dark Universe. While Guillermo Del Toro won’t be directing the script he wrote for that particular project, the man who made the likes of Pacific Rim and Crimson Peak might be directing something in the DC universe.

Del Toro recently teamed up with Marc Guggenheim, a showrunner on Arrow, to direct animated series Trollhunters. Guggenheim is currently present at New York Comic Con, where he was asked by comicbook.com about the possibility of him directing an episode of Arrow. And apparently, the idea is almost a reality according to Guggenheim.

“I’d be lying if I said I never broached the topic with him. He’s so busy and he is filming right now actually up in Toronto. He’s got a standing invitation.”

Arrow airs on the CW every wednesday, while Trollhunters is scheduled to begin airing later this year.