Halloween home release details have been revealed by Universal along with the first deleted scene inspired by the classic Alfred Hitchcock film, Psycho.

‘Halloween’: Early Draft Of The Script Had A Different Fate For Laurie

Halloween is set for a home release a mere 2 months after its October release. The critically acclaimed sequel to the 1978 film will be released digitally on December 28th and on 4K Ultra HD, Blu-ray, and DVD January 15, 2019. The home release will feature seven deleted/extended scenes and five behind-the-scenes featurettes.

You can check out bonus features titles along with the cover art, and “Shower Mask Visit” deleted scene below! 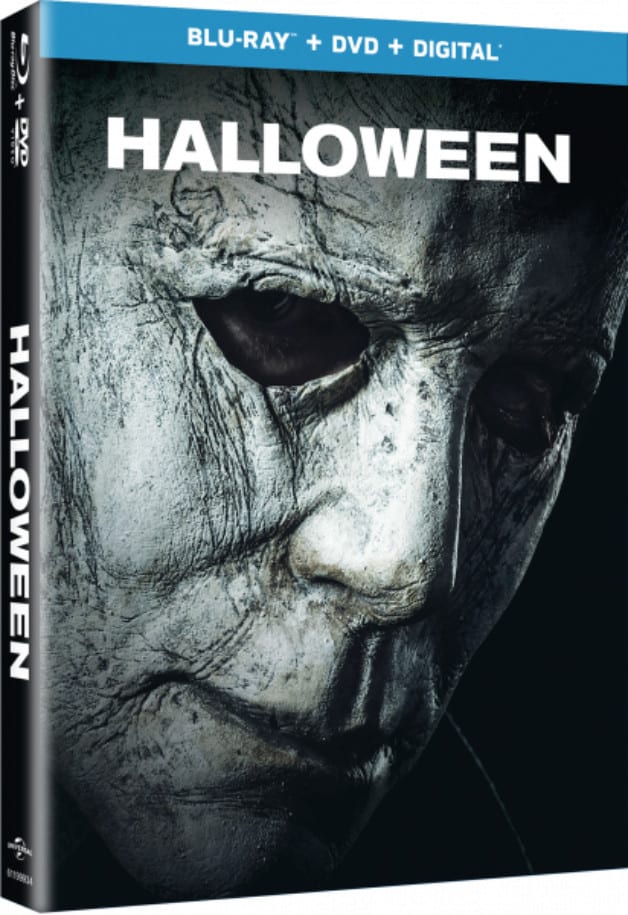 Deleted/Extended Scenes:
Extended Shooting Range
Shower Mask Visit
Jog to a Hanging Dog
Allyson and Friends at School
Cameron and Cops Don’t Mix
Deluxe Banh Mi Cops
Sartain and Hawkins Ride Along
Back in Haddonfield: Making Halloween
The Original Scream Queen
The Sound of Fear
Journey of the Mask
The Legacy of Halloween

Will you be picking up Halloween when it becomes available? Comment below!

Jamie Lee Curtis returns to her iconic role as Laurie Strode, who comes to her final confrontation with Michael Myers, the masked figure who has haunted her since she narrowly escaped his killing spree on Halloween night four decades ago

Halloween is in theaters now and will be released on Digital December 28th and 4K Ultra HD, Blu-ray, and DVD on January 15, 2019.