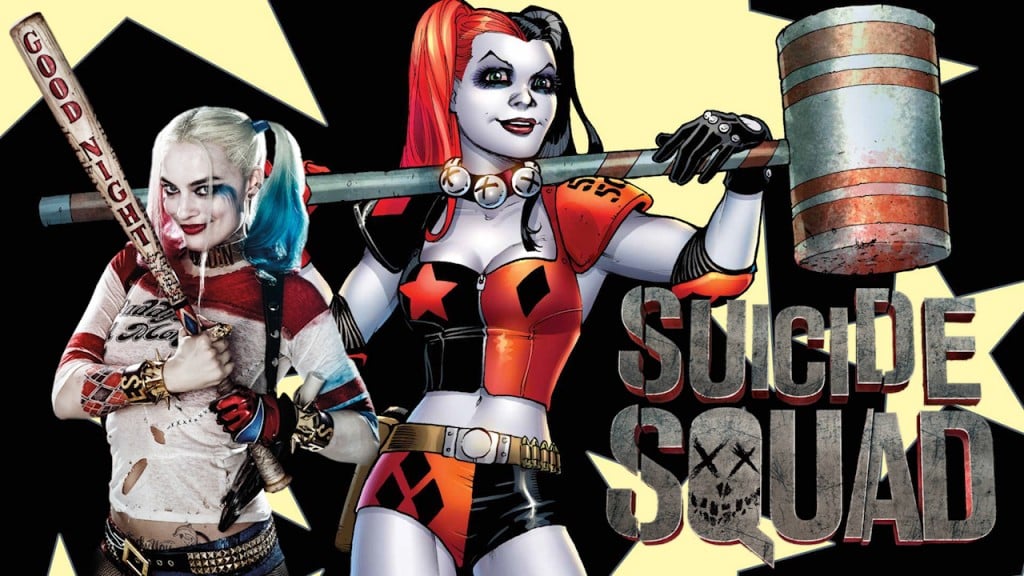 Even amidst all the hullabaloo over the reaction to Suicide Squad from both critics and audiences alike, it seems that many are still agreeing that Margot Robbie’s performance as Harley Quinn was one of the highlights of the film. Robbie has proven in David Ayer’s entry in the DC Extended Universe that she is more than capable to hold her own in an ensemble featuring the likes of Will Smith and Jared Leto.

Like with almost every comic book movie, there are bound to be plenty of easter eggs that serve as a nice wink-and-nod to the most dedicated fans of these characters and stories from the panels. One of the most fun pieces of fan service was found when Harley is shown wearing her iconic jester costume in her introductory sequence where she is seen dancing with the Joker (a live-action recreation of one of the most classic illustrations of the couple). She is also shown during the suit-up montage to have found her old costume, but apparently, she was also was to grab a costume that closely resembles her New-52 outfit.

A Reddit user noticed a particular shot from one of the trailers that may be reflective of that particular costume. Concept art of that costume can be found down below, and it seems plausible that Ayer and company may have toyed around with this particular design for Harley. What do you guys think of this potential design? Would you have liked to have seen this as an alternative to the final costume we ended up getting? Sound off in the comments below. 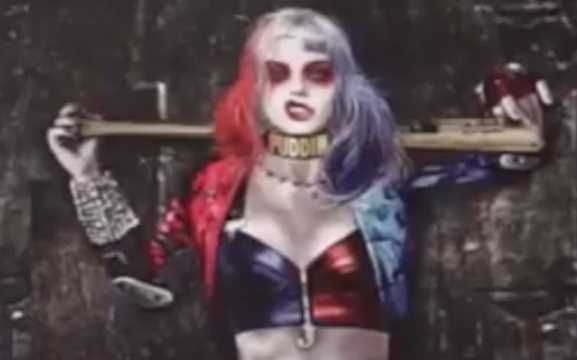 Suicide Squad is in theaters now.