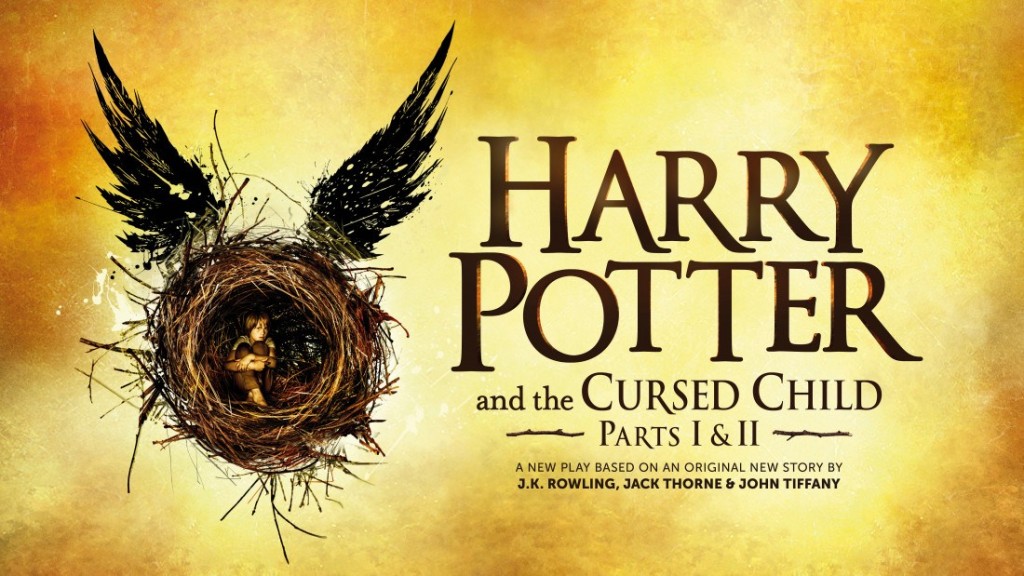 Well, 2016 is on track to prove that millions of fans around the world are hungrier than ever for more stories from J.K. Rowling’s Wizarding World. The script of the new play, Harry Potter and the Cursed Child has sold over 3.3 million copies in North America since its release on Sunday July 31.

Scholastic announced this feat on Wednesday. This book featuring the script to the play that serves as the official eighth story in the Harry Potter series was released on the midnight following the play’s premiere in London at West End’s Palace Theatre. Within its first two days of release, Harry Potter and the Cursed Child sold over 2 million copies.

Ellie Berger, President of Scholastic Trade released a statement in response to the incredible sales. “We are delighted to see the sustained enthusiasm for ‘Harry Potter and the Cursed Child Parts One and Two’ which has also sparked more interest in the seven previously published Harry Potter books.”

It was always difficult being Harry Potter, and it isn’t much easier now that he is an overworked employee of the Ministry of Magic, a husband, and a father of three school-age children.

While Harry grapples with a past that refuses to stay where it belongs, his youngest son Albus must struggle with the weight of a family legacy he never wanted. As past and present fuse ominously, both father and son learn the uncomfortable truth: Sometimes, darkness comes from unexpected places.

Based on an original new story by J.K. Rowling, John Tiffany, and Jack Thorne, Harry Potter and the Cursed Child is a new play by Jack Thorne. It is the eighth Harry Potter story and the first to be officially presented on stage. This special rehearsal edition of the script brings the continued journey of Harry Potter and his friends and family to readers everywhere immediately following the play’s world premiere in London’s West End on July 30, 2016.

For Potterheads eager for more adventures in the Wizarding World, Fantastic Beasts and Where to Find Them will explore a new era, and will hit theaters on November 18.