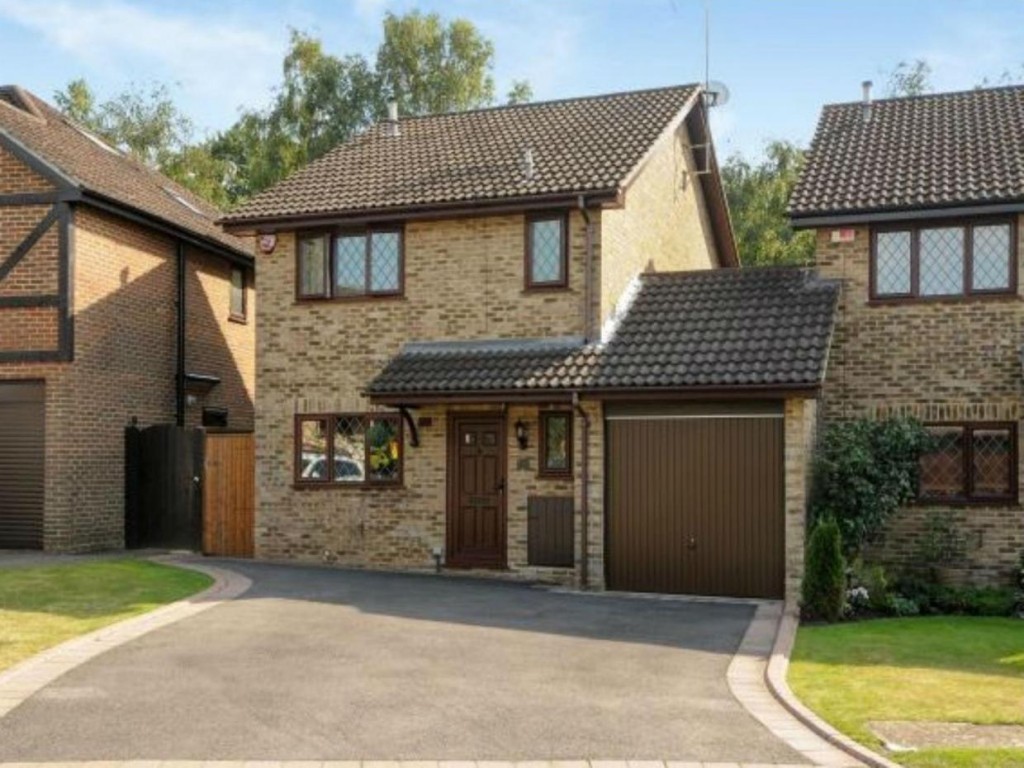 For some franchise fans, a simple poster or a recreation of a small prop will do for merchandise. For some lucky Harry Potter fan, it will take an entire house to fill that void. Now on the market in Berkshire, England is 12 Picket Post Close in Martin’s Heron, Bracknell, better known to fans of J.K. Rowling’s Wizarding World as 4 Privet Drive, home of Harry Potter’s only living relatives, the Dursleys.

For the price of 475,000 pounds, you can own the house that served as Hollywood’s introduction to Harry’s world in 2001s Harry Potter and the Sorcerer’s Stone. A special set was built for the following films as filming on location proved rather difficult for the owl trainers as evidenced by this particular scene. The listing for the original can be found here. Potter fans will find the pictures a tad unrecognizable as the home has since been remodeled into a more modern style, but rest assured that is the original house seen on screen and the iconic cupboard under the stairs is very much intact for the eventual buyer to do as he or she wishes. Hopefully something a little more homey than poor, young Harry had to endure.

Should the house’s price tag prove to much for you, worry not fans as Warner Bros has officially opened the Warner Bros. Studio Tour in London which includes a tour of Leavesden Studios where many of the sets built over the years for the Harry Potter franchise have been preserved and made ready for your viewing pleasure. It may still be a bit costly for those of us outside of the UK (raises hand), but it’s certainly an option.

All Harry Potter films are available on DVD and Blu-ray and JK Rowling’s spin-off story, Fantastic Beasts and Where to Find Them opens on November 18.