At D23 this past weekend, Hasbro unveiled the latest figure in their Marvel Legends series of action figures: the King of Wakanda himself, T’Challa, aka the Black Panther. If you are a fan of the character, you are definitely going to want to pick this bad boy up.

The incredible new figure stands at 12-inches tall and Black Panther’s mask will be removeable. The figure will retail at $49.99 and will be available on Hasbro’s online store, as well as on store shelves at most major retailers, in the Spring of 2018, which comes in shortly after the Marvel Studios movie hits theaters next February. You can take a closer look at the action figure below (both with and without the mask): 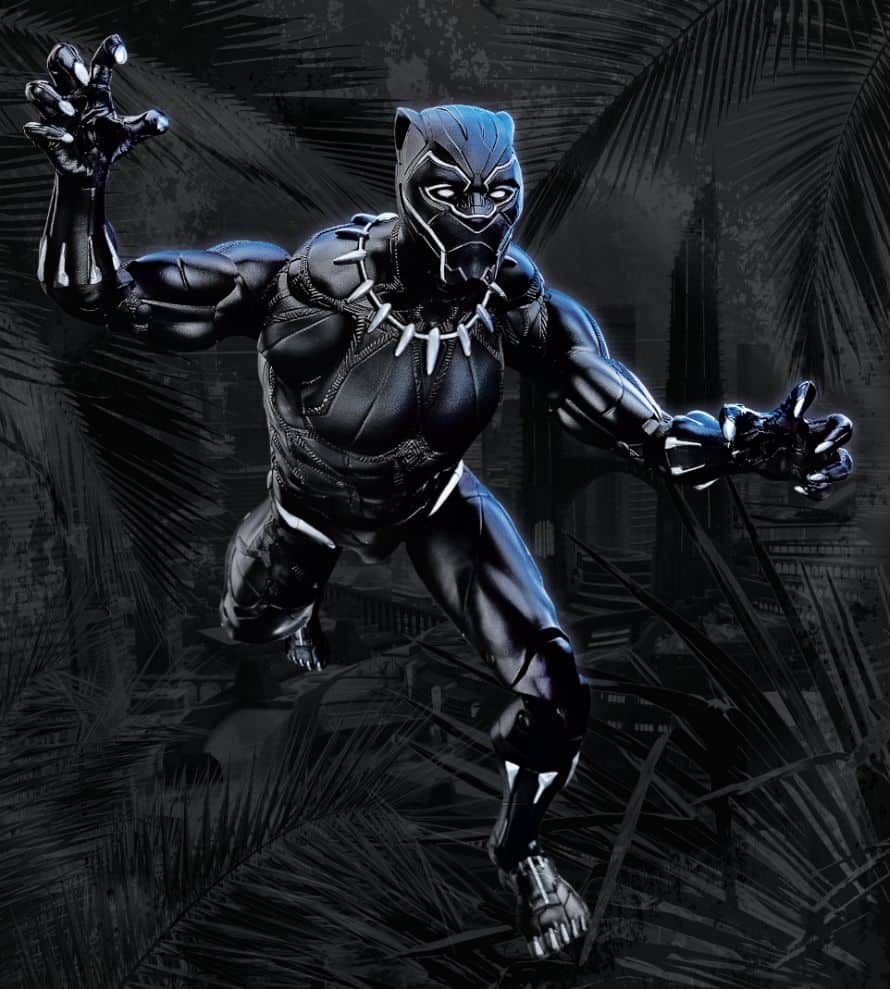 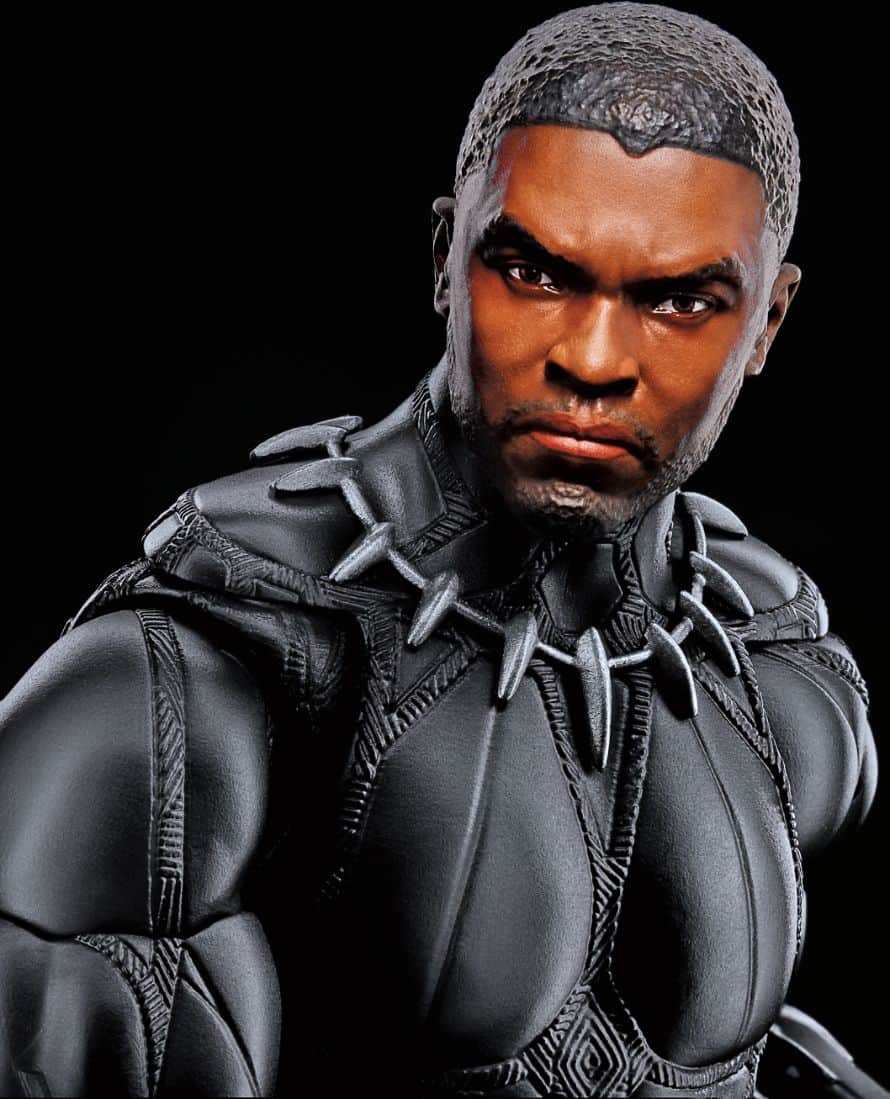 Black Panther follows T’Challa (Chadwick Boseman) who, after the events of Captain America: Civil War, returns home to the isolated, technologically advanced African nation of Wakanda to take his place as King. However, when an old enemy reappears on the radar, T’Challa’s mettle as King and Black Panther is tested when he is drawn into a conflict that puts the entire fate of Wakanda and the world at risk.