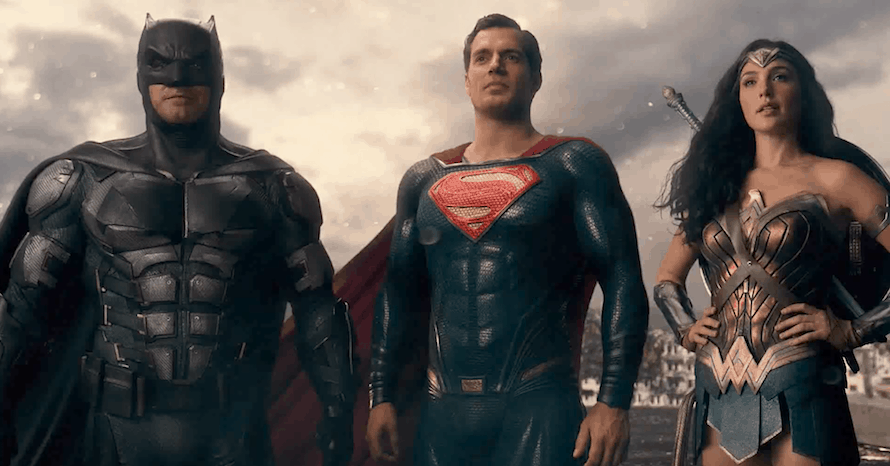 An impressive fake poster for the Zack Snyder cut of Justice League tricked fans into believing that the fabled alternate version of the film was arriving on HBO MAX.

With many fans still believing that the Zack Snyder cut of Justice League will eventually see the light of day, one trickster on Twitter managed to stir up a frenzy with an impressive fake poster for the film and a fake HBO MAX account. Snyder Cut campaigners were fooled into thinking that the alternate version of Justice League would arrive almost immediately.

The HBO MAX tweet seemed legitimate, boasting an impressive fake Justice League poster featuring Darkseid, Green Lantern and Martian Manhunter as well as Superman in the black suit and an alternate costume for Ben Affleck’s Batman. Unfortunately for fans wanting to see the Zack Snyder cut, the film isn’t coming to HBO MAX in May 2020. But the fact that someone using a fake HBO MAX Twitter account managed to trick so many is a little funny. Take a look at the fake April Fool’s announcement below.

Did you fall for the fake HBO MAX poster for Zack Snyder cut? Do you want to see the Snyder Cut or are you bored of hearing about it? Sound off in the comments below!