It seems that despite being otherwise grounded in reality, the third season of Jessica Jones sports some comic accurate outfits as we get a good look at a classic Hellcat outfit early on in the season.

The outfit in question pops up in the third season’s second episode. In it, Jessica Jones’ longtime friend, Trish, tries out a number of different outfits. This includes one that bears an uncanny resemblance to the outfit that Hellcat wore in the original comics. She then simply says “Hell no” before moving on.

X-Men: There Was Almost A Beast Spin-Off With Nicholas Hoult

You can see the full image of Trish in the Hellcat costume in Jessica Jones below: 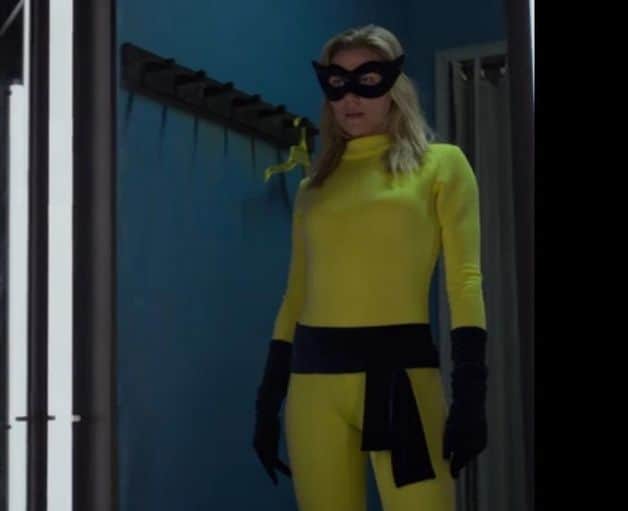 From the look of things, the Marvel series on Netflix like to mock the classic outfits!

What did you all make of Jessica Jones‘ third and final season? How did it compare to Daredevil‘s final season? Let us know what you think in the comments below!

When Jessica (Krysten Ritter) crosses paths with a highly intelligent psychopath, she and Trish (Rachael Taylor) must repair their fractured relationship and team up to take him down. But a devastating loss reveals their conflicting ideas of heroism and sets them on a collision course that will forever change them both.