Today marks the birthday of the DC Extended Universe’s Superman, Henry Cavill. Zack Snyder posted a photo of the Man of Steel to wish him a happy birthday.

Zack Snyder had the daunting task of making the first big budgeted DC film following the massively successful Dark Knight Trilogy and was expected to start a Marvel-esque cinematic universe in the process. When he was getting ready to helm Man of Steel, he chose the then relatively unknown actor Henry Cavill to take on the role. In order to show Warner Bros. that his choice was the right one for the new Superman, Snyder showed the studio a photo of Henry Cavill in the iconic Christopher Reeve suit. You can check otu the photo below. 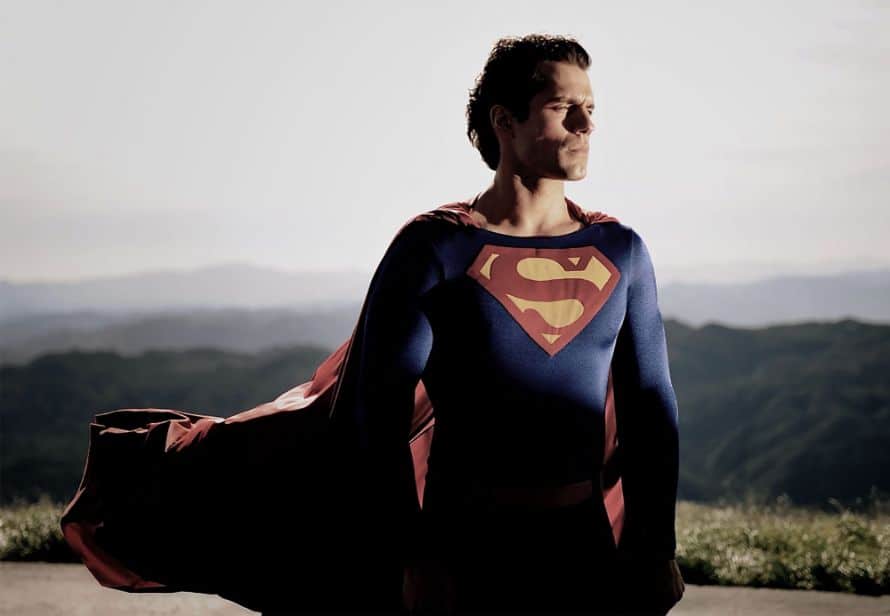 The new Man of Steel fills out the infamous superhero attire very nicely. Henry Cavill was a solid choice by Snyder to continue the tradition of bringing such an influential superhero to life. Meanwhile, Snyder continues to honor the legacy of his time within the DC Extended Universe one Vero post at a time. His latest is definitely one of the best Birthday wishes the actor will receive on this special day.