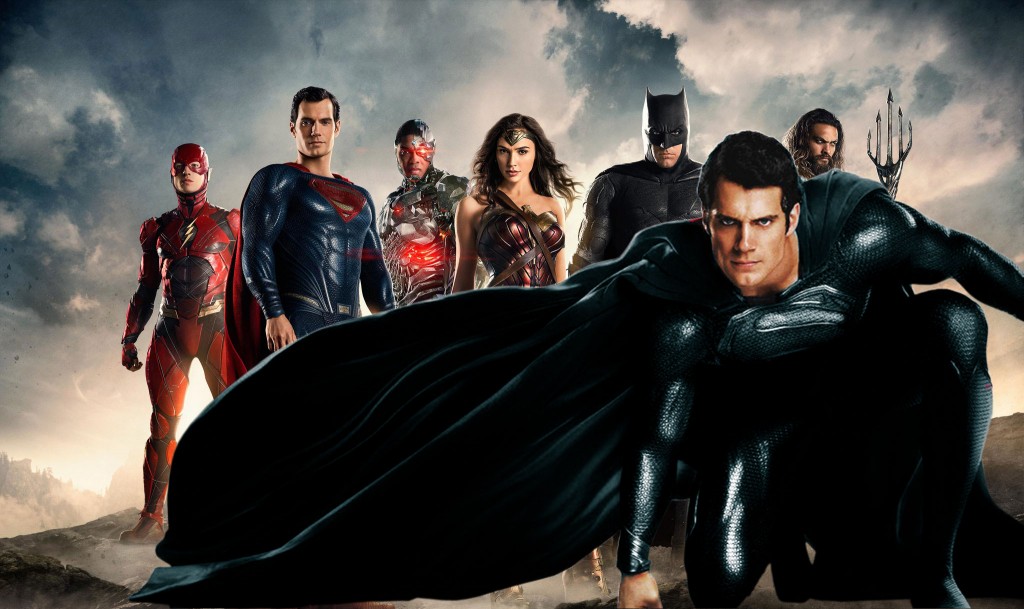 Spoilers from Batman v Superman: Dawn of Justice included in this article.

When fans saw Clark Kent die at the end of Batman v Superman: Dawn of Justice it was apparent that the Man of Steel was not nearly as dead as Doomsday wanted him to be. We were given a small teaser at the very end of the movie that showed there was still life inside of his grave. With Justice League coming out in 2017 and Superman apparently “dead”, fans were left to wonder just how director Zack Snyder was going to continue moving his story forward.

Rumors circulated that Henry Cavill would be sporting a black outfit instead of his classic Big Blue Boy Scout garb. During the Death and Return of Superman multi-issue comic story-arc, the Man of Steel returns after Doomsday killed him. He isn’t the same though, he is a depowered Superman that wears a black suit. It looks as if Henry Cavill has teased that they will be going to same route in the Justice League movie.

Cavill posted the first image to Instagram of what appears to be the black suit he might be wearing in Justice League. The image is close up, so you can’t see much, but the design is very Kryptonian. The suit looks very sleek and shiny from this close. Check out the image below:

Nothing has been confirmed in regards to an official announcement that his suit will be black in Justice League, but this tease from Cavill is certainly tantalizing. Are you excited that Henry Cavill might be sporting the black Superman suit in Justice League? Make sure to let us know what you think in the comments!