A new still from Justice League revealed Henry Cavill’s black suited Superman joining the rest the of the team.

With just weeks to go until Justice League finally arrives on HBO Max, several new stills from the Zack Snyder film offer up a better look at the whole team – including Henry Cavill’s Superman wearing that perfectly designed black suit. The six titles for each chapter of the film were recently announced, teasing the fight against Darkseid and Batman rallying the team to defend the world from Steppenwolf’s forces.

The first still shows off Henry Cavill’s Superman joining the rest of the team in a heroic shot which seems to have been taken from the ending of the film around the “massive cliffhanger.” While the second highlights a team-up between Ezra Miller’s The Flash, Ray Fisher’s Cyborg and Jason Momoa’s Aquaman. Finally, we get a better look at Steppenwolf holding a Motherbox – also seemingly revealing that the villain has a second thumb. Shocking news, eh? Take a look below! 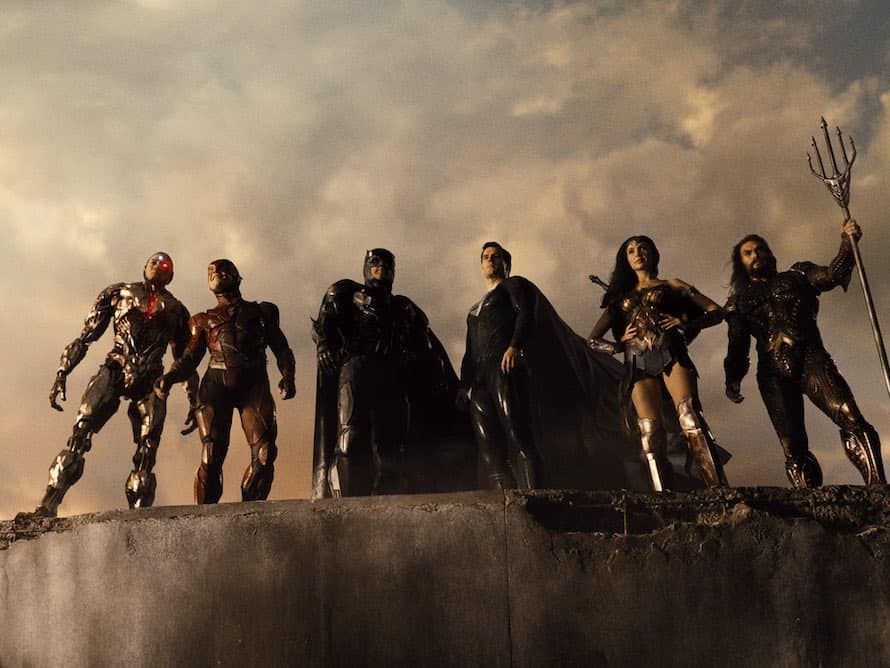 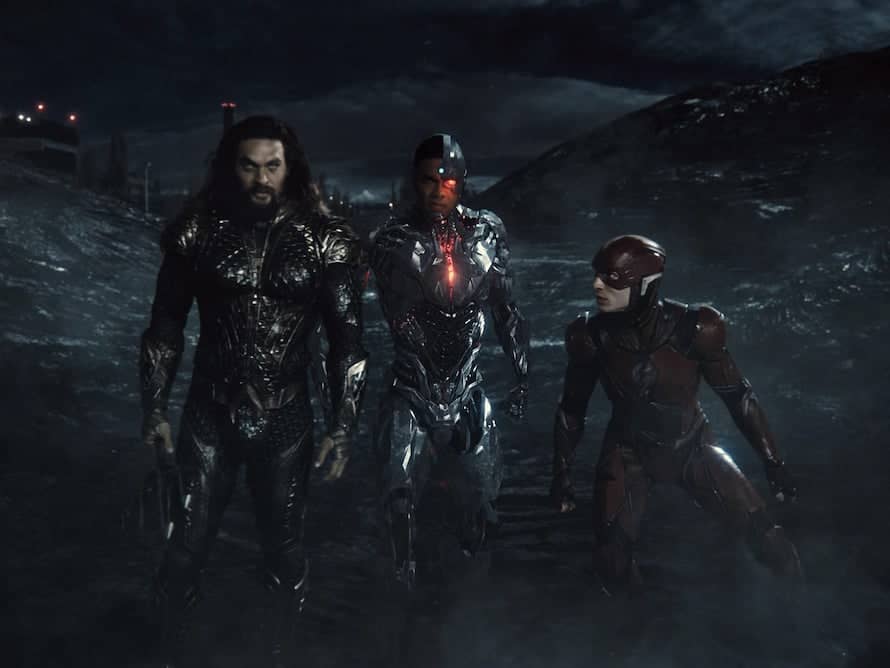 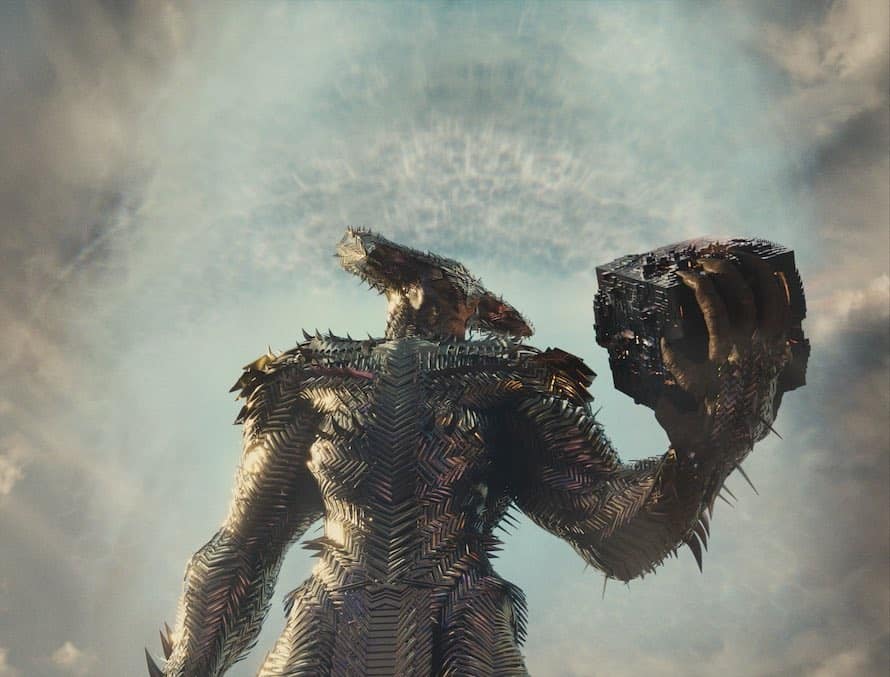 Here is the official synopsis for the Snyder Cut:

Zack Snyder’s Justice League will hit HBO Max on March 18, 2021. Stay tuned for the latest news regarding Henry Cavill’s Superman, and make sure to subscribe to our YouTube channel for more content!