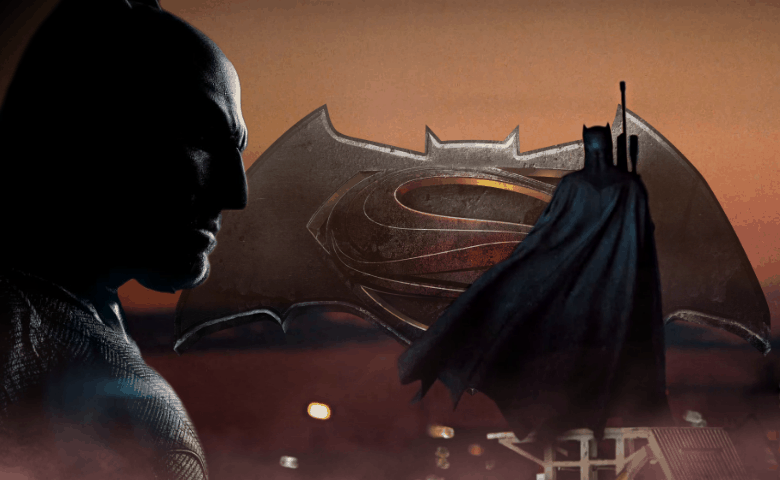 Just six more months to go before Batman v Superman: Dawn Of Justice is FINALLY released in theaters! So when can we expect another trailer for the Warner Bros. movie? Check this out…

The following is UNCONFIRMED due to the secretive nature surrounding the DCEU, hence the rumor designation. I originally broke the Batman v Superman trailer event that was hosted in IMAX theaters back in April so hopefully lightning can strike twice. So take with a grain of salt pending further confirmation.

According to a source, Warners is supposedly planning TWO teasers for Batman v Superman: Dawn Of Justice to air on Monday night October 26th, the night of the Supergirl premiere on CBS. Here is the kicker: During Supergirl‘s airing there will be a minute long teaser trailer focusing solely on Superman! That same night over on FOX during Gotham‘s airing, there would be a minute long teaser trailer focusing on Batman!

The teasers will eventually lead to a new full length trailer to premiere in November on Thanksgiving in front of the theatrical release of Creed. The trailer could also appear in front of Spectre and The Hunger Games: Mockingjay – Part 2. To recap: