We are less than a month away from the highly anticipated DC Comics film, Suicide Squad, as we will see villains like Harley Quinn, Deadshot, Enchantress, Killer Croc and more be assembled as Amanda Waller’s Task Force X. Hot Toys revealed today a 1/6 scale figure of everyone’s favorite clown, The Joker, who will be played Jared Leto in the film, and it’s Joker in his Arkham Asylum uniform which will surely be part of the film in some capacity. The collectible figure is set to be available for purchase somewhere in the 3rd-4th quarter of the year. 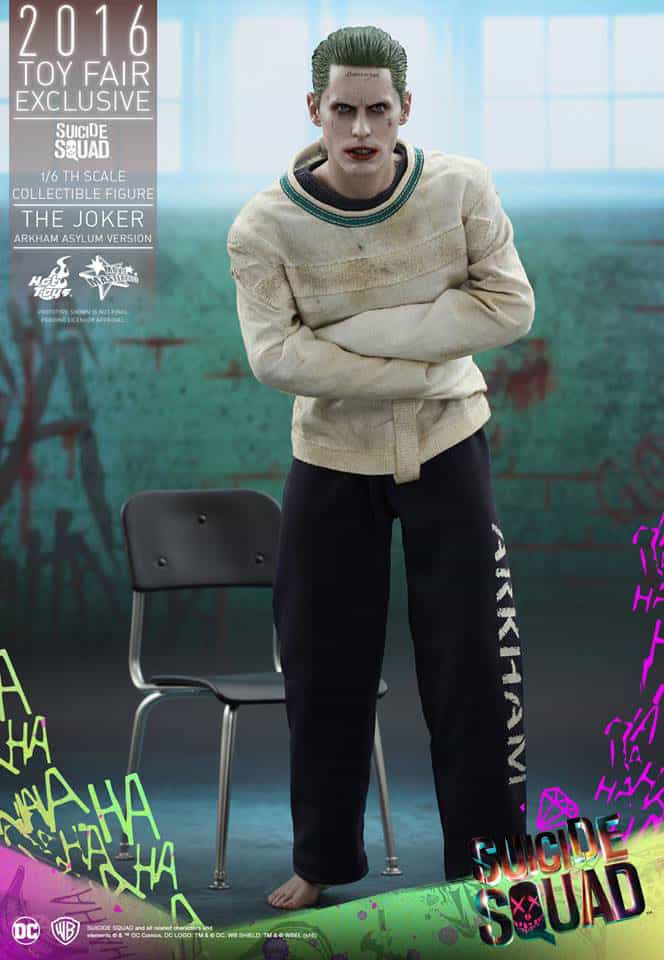 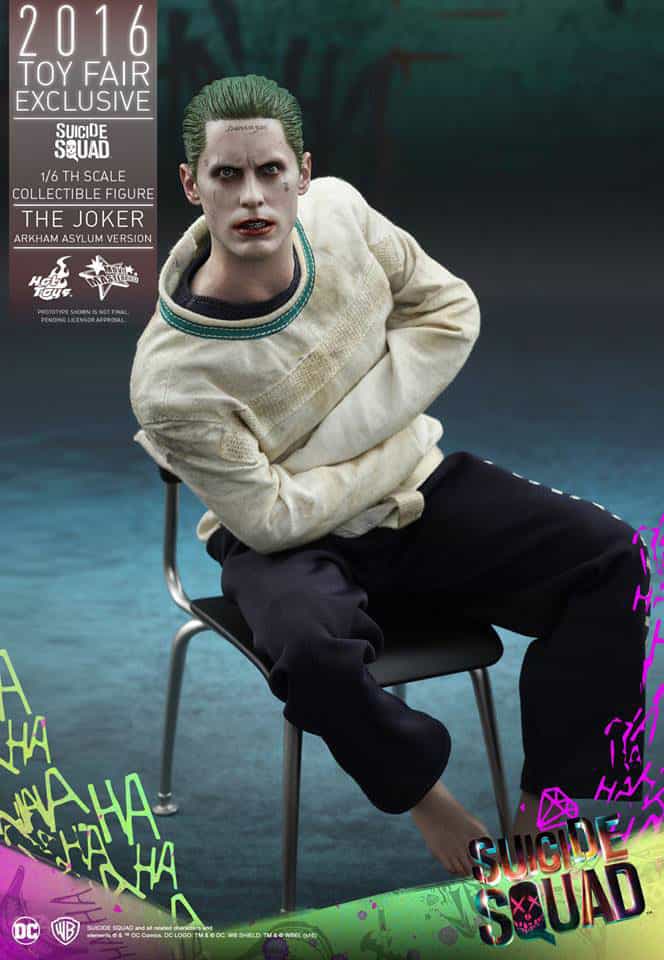 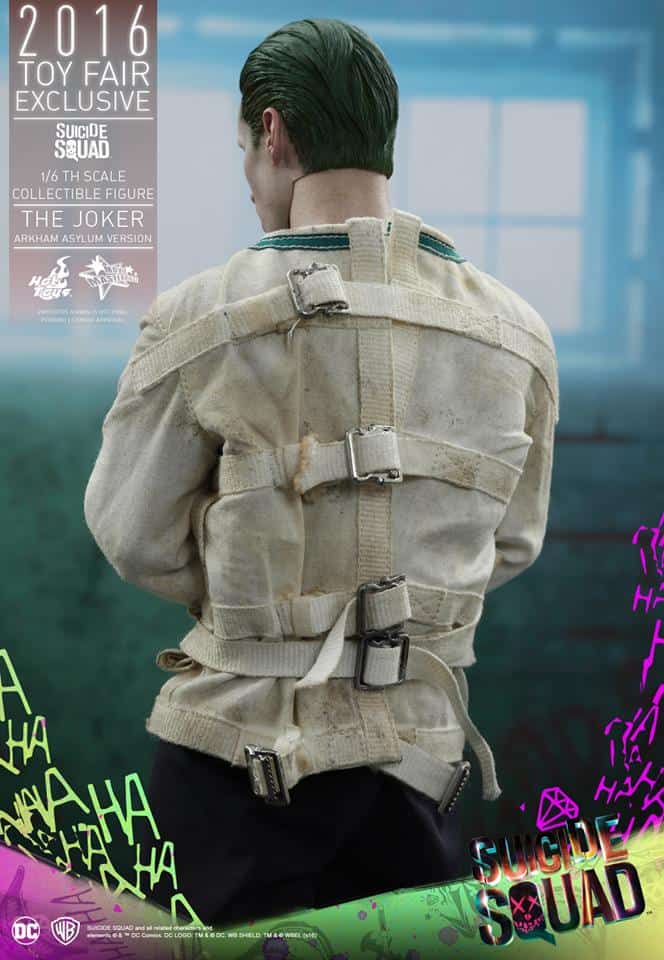 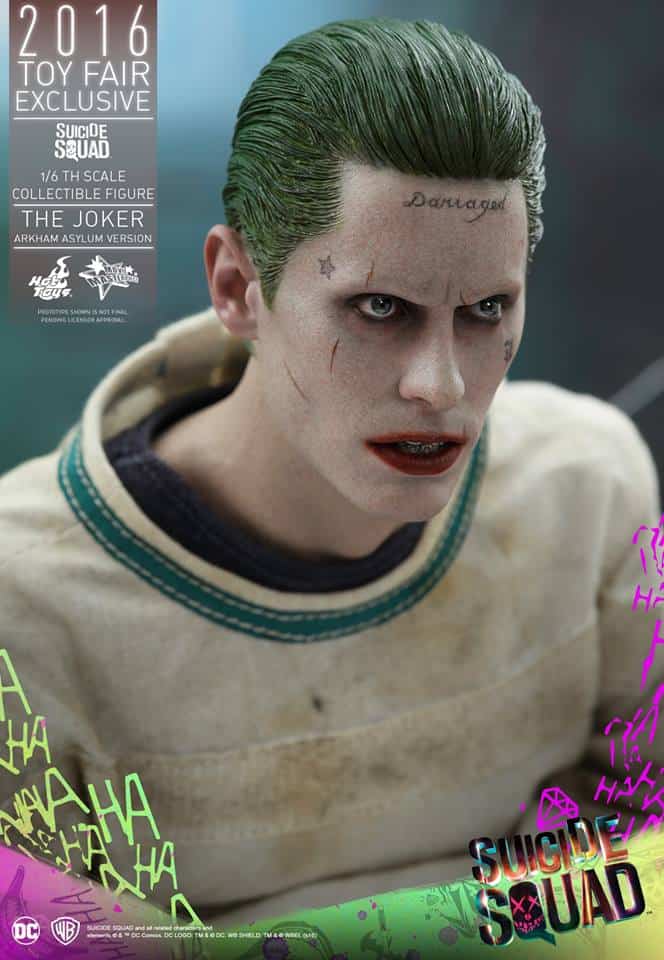 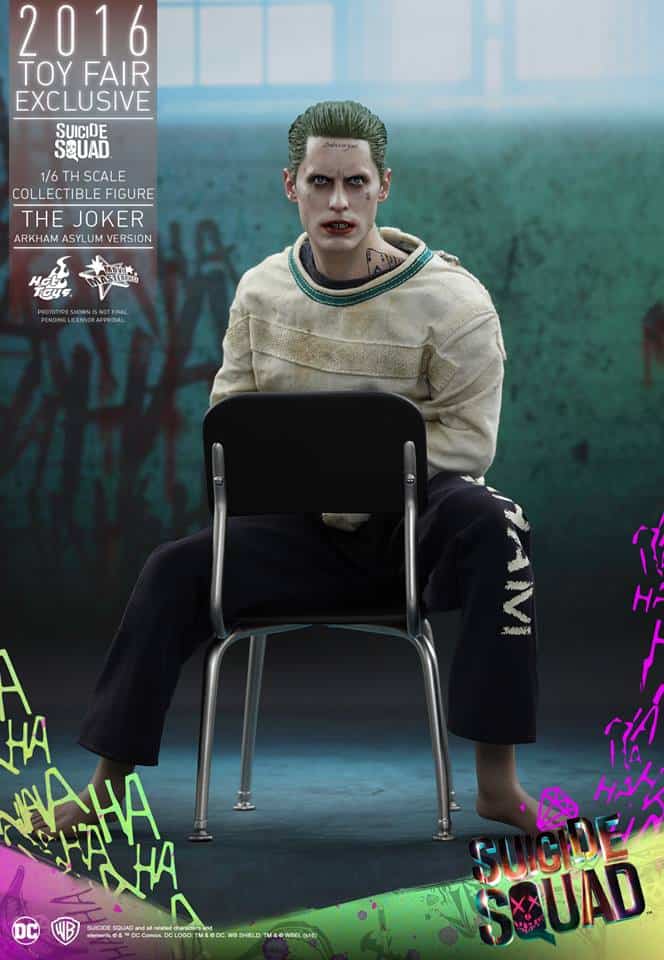 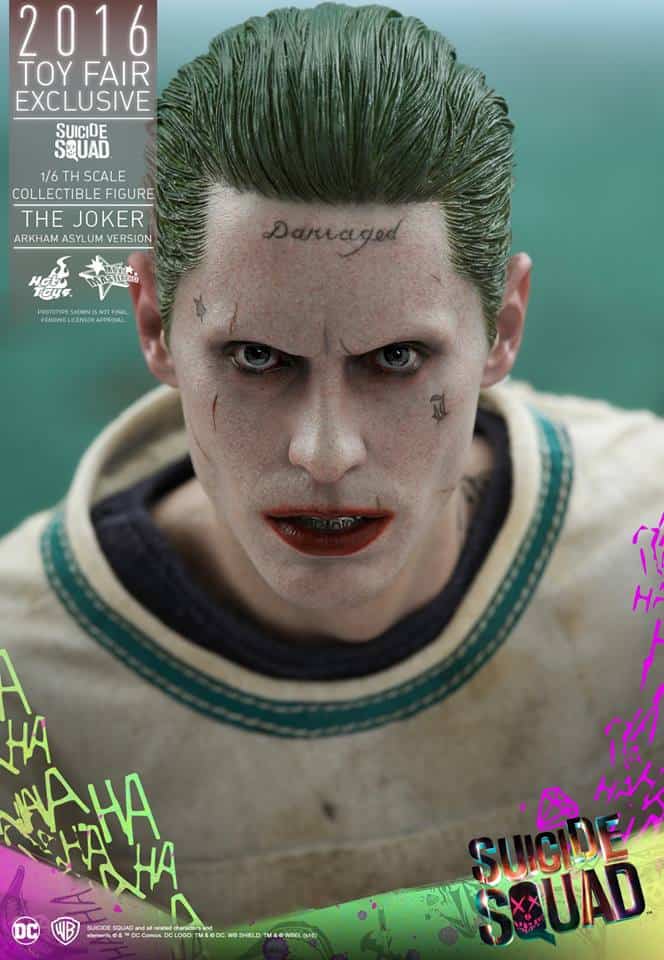 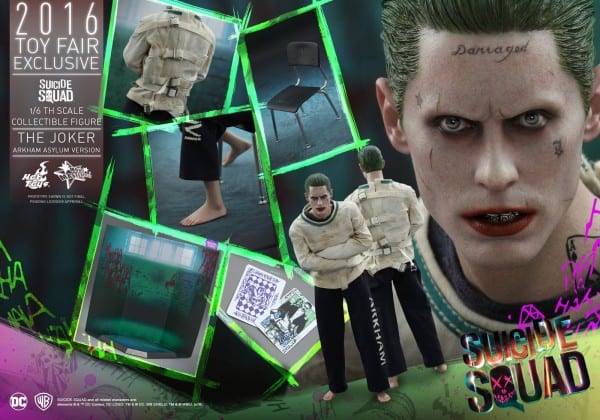