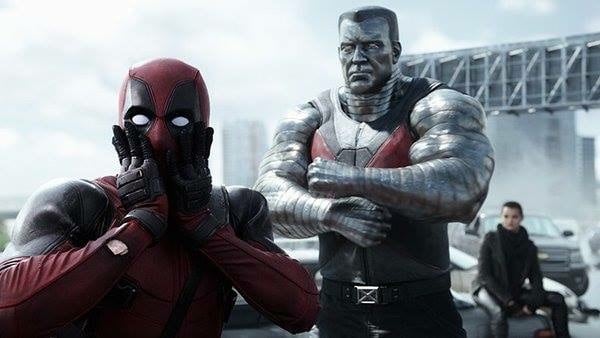 The well-earned millions suctioned up since Deadpool‘s release are about to rain down on the team that toiled for years the Merc with a Mouth to the big screen.

The film’s cost-effective budget of $58 million is now dwarfed by its $500+ million (and climbing) in worldwide grosses. Star Ryan Reynolds was paid $2 million upfront for the film but his earnings could climb to $10 million or more if the film reaches stratospheric box office heights (we’re talking $800 million to $1 billion). Reynolds is signed for a sequel but his agents at CAA are expected to get him a big raise.

First-time director Tim Miller got $250,000, an industry average but, unlike Reynolds, is not officially aboard the sequel, already being scripted by Rheet Reese & Paul Wernick. He likely got a nice bonus once the film hit $150 million. 20th Century Fox is eager to keep this team together, so further “goodwill” bonuses are also on the table.

Of course, these negotiations should all be a formality. Without this team, the world does not have Deadpool. And what a sad world that would be. As a reminder, Reynolds Tweeted an amusing “ad” for the film’s faux Oscar campaign. Check it out below.

Only a few hours left for Oscar voting. Too late for a write-in campaign for an ineligible movie? pic.twitter.com/kR4nrRrULv

Deadpool 2 is currently without a release date.