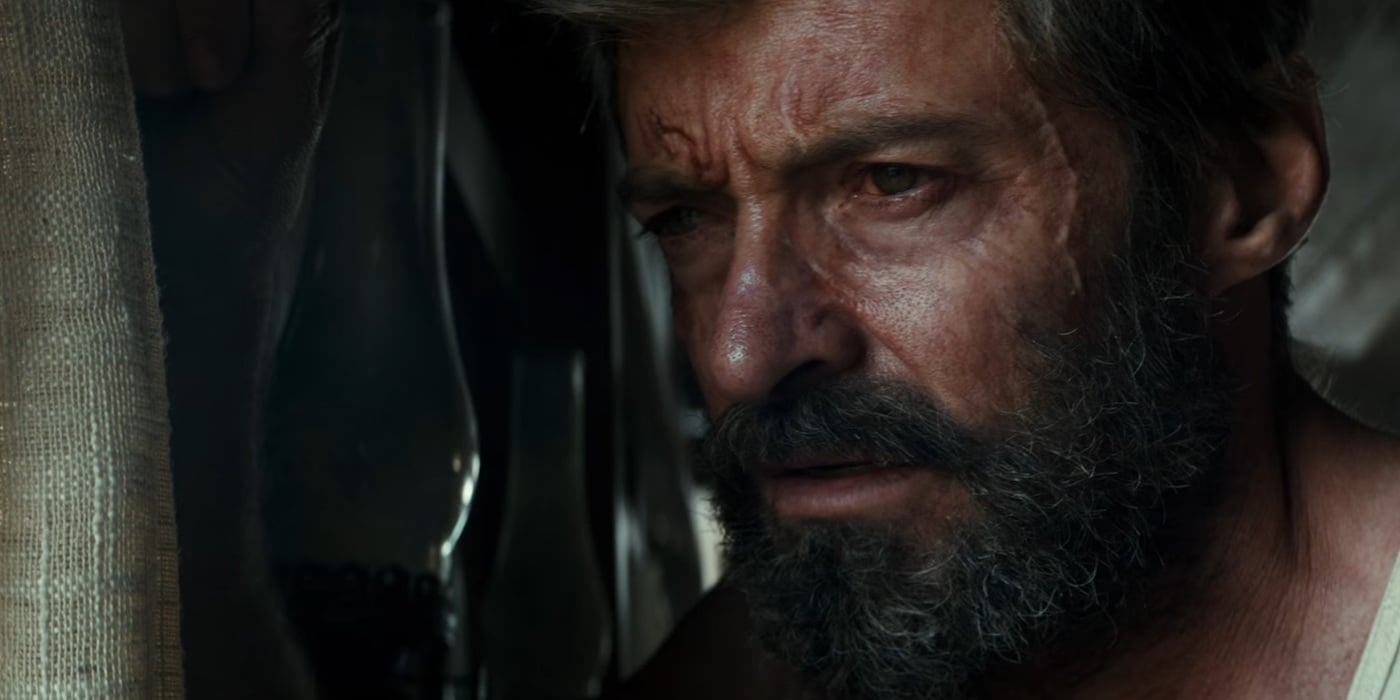 Logan has been receiving glowing reviews and Hugh Jackman is currently wrapping up his press tour around the world to promote his final Wolverine film.

The actor appeared on The Graham Norton Show recently and professed his thanks to Sir Ian McKellen, who has played Magneto in several of the X-Men films, for making him feel welcome on the set of the first film back in 2000.

“I wanted to say thank you to you for all these years. I’m sure I have. I hope I have. I was very nervous on that first [X-Men] film; I started three weeks in; it was my first movie. And there was a lot going on and a lot of people. And I remember you pulling me aside and saying, ‘This at times is going to feel uncomfortable. It’s going to feel overwhelming. But you’re in good hands and everything’s going to be okay.’

And you, both of you (looking over at Stewart), were such heroes of mine. I was a little starstruck. It was the first day I met you (looking back at McKellen) and you saying that to me… I never ever forgot it.”

Jackman was there alongside both McKellen and Patrick Stewart, who appears in Logan for the last time as Professor Charles Xavier.

You can watch the clip from the show below.

Logan, directed by James Mangold, will be in theaters March 3, 2017.