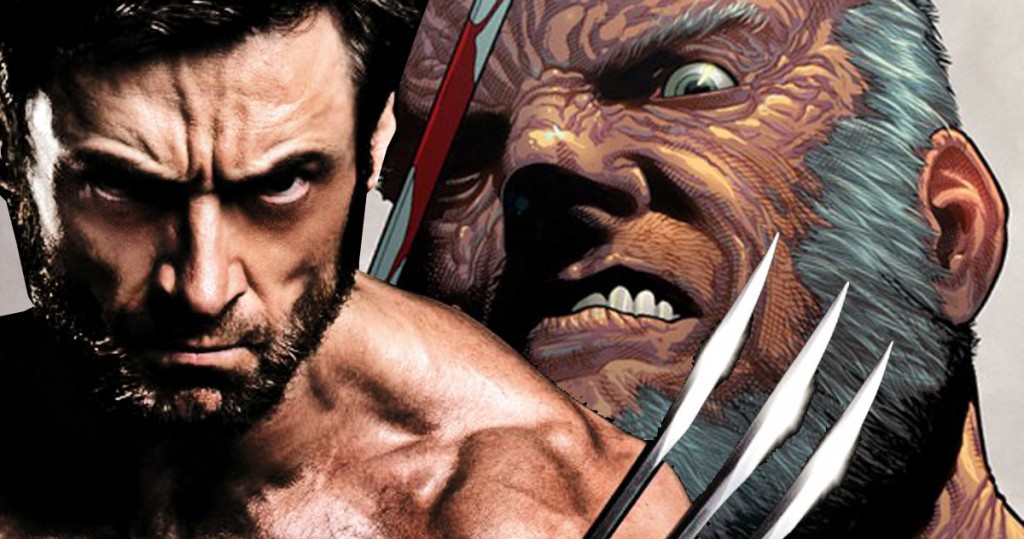 Hugh Jackman has easily been the break out character of Fox’s X-Men film franchise. When it was announced that his next movie, Wolverine 3, would be his last go at the metal clawed Canadian predator, fans speculated that the movie might be based on the comic story-line Old Man Logan, in which he is shown years in the future as an old man after the Earth had been overrun by villains.

It will be tough for Fox to develop Old Man Logan accurately, if that is the route they choose to go, because the company does not have the rights to a lot of the Avengers characters that were in the original story. If we do get Old Man Logan, it will be heavily modified so that the story can fit within the boundaries of Fox’s character rights.

Jackman added fuel to the rumor’s fire by uploading an image of himself to Instagram – looking noticeably aged. Some fans commented concern that his health is in decline, but his state looks more like make up then it does a natural disease. That paired with the rumors of Old Man Logan, and you can come to the simple conclusion that he did this to tease fans.

Jackman is looking noticeably aged and skinnier than he has in previous movies. This all fits with the Old Man Logan story line though, so there is nothing very shocking about it.

Wolverine 3 comes to theaters on March 3rd, 2017. Until then, let the speculation run wild. Do you think Jackman is teasing an older Wolverine in this photo? Let us know your thoughts in the comments.