Many people were first exposed to Idris Elba by means of the first two Thor movies (along with a cameo in Avengers: Age of Ultron), and since the Marvel Cinematic Universe started, his career has taken off. Now, following the completion of Thor: Ragnarok, Elba apparently wants his role in the setting to increase proportionally to his rise to stardom.

Talking to Entertainment Weekly, Idris Elba first stated that he likes being a part of Marvel’s movies in a supporting capacity because it gives him opportunities to do other work in acting – and directing, as he’s working on his directorial debut with Yardie – while being part of a major franchise. In addition, he praised director Taika Waititi for making the third Thor movie the most fun to act for:

“I like that I have a little part in Thor. I’m neither movie star or day player. It allows me to do other things I love. [Thor: Ragnarok] was fun. The other [Thor movies] weren’t fun. They’re work. But on this one, Taika [Waititi, the director] was great.”

Though he stated that he’s good with a limited role, Idris Elba is interested in getting a bigger part in the future – whether he’s playing Heimdall again or not:

“I wish I was more present in the Marvel family. I like what I have, but I also wish that I had a bigger character in the Marvel universe. It’s been great, but I kinda think I need a bit more. I want to be a superhero. I like the idea of that.”

Heimdall is fairly popular with fans in spite of having limited screentime in the Thor movies, but it’s understandable if Idris Elba wanted to play a different character altogether. His talents would likely be well-suited for a Black Panther sequel, for instance.

In addition, Entertainment Weekly revealed an exclusive new image of Idris Elba’s Heimdall as he appears in Thor: Ragnarok, sans his armor: 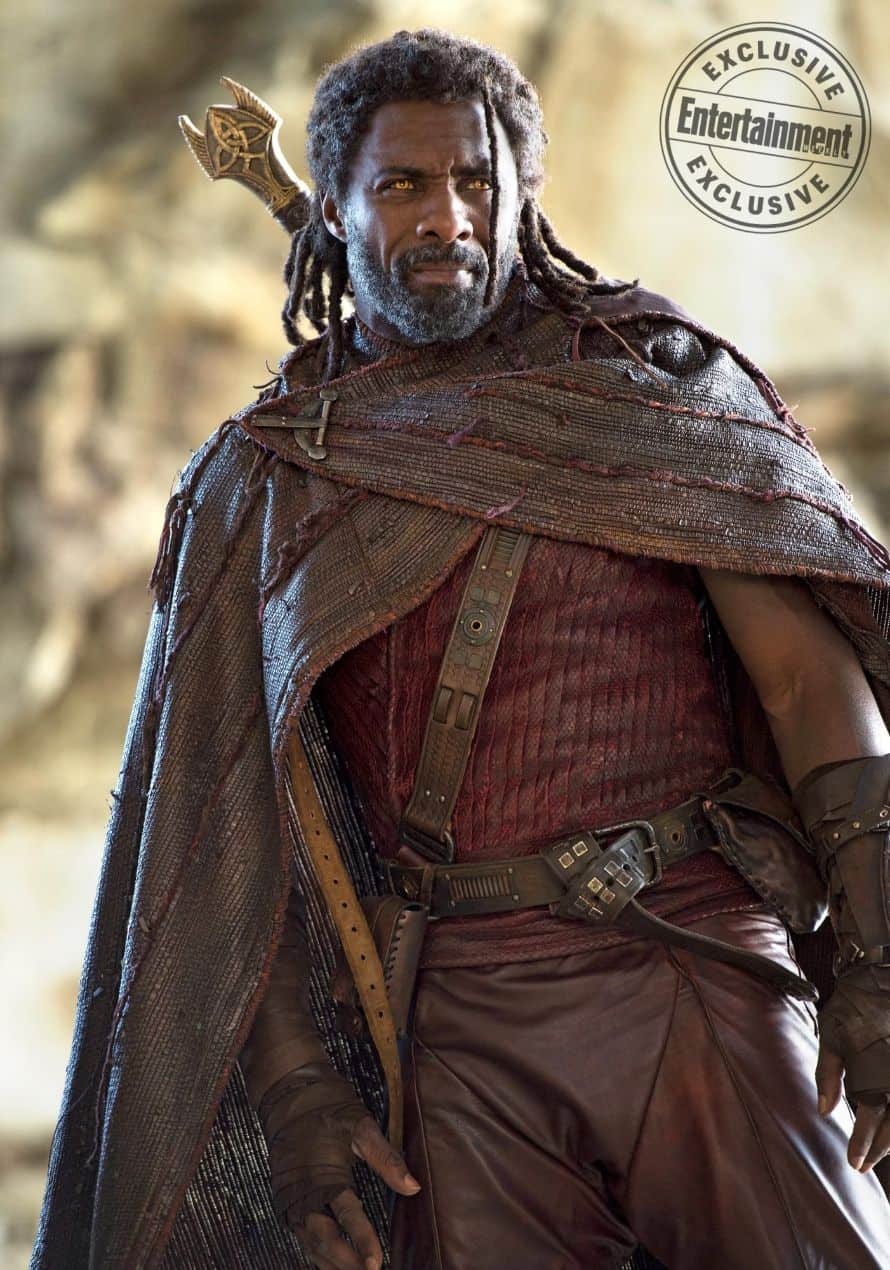