If you were to ask me, there still hasn’t been a good big screen video game adaptation. With films such as the dreaded Super Mario Bros., Street Fighter: The Legend of Chun-Li, and last year’s Hitman: Agent 47, audiences haven’t been given a renaissance for video game films that they have been experiencing with the comic book genre for the past few years. Hopefully, that will change this year when the upcoming Assassin’s Creed movie releases into theaters – hopefully bringing that long drought of bad video game films to an end. And if these images that Omelete has shared are any indication, we may be getting what we have been asking for.

This project marks a reunion between Michael Fassbender, Marion Cotillard, and director Justin Kurzel. These three worked together previously on Kurzel’s adaptation of the Shakespeare tragedy, Macbeth, which was released last year. Perhaps Kurzel will implement his directorial sensibilities from that film to this – which can only encourage confidence in the film’s quality.

The new images from the film are seen below: 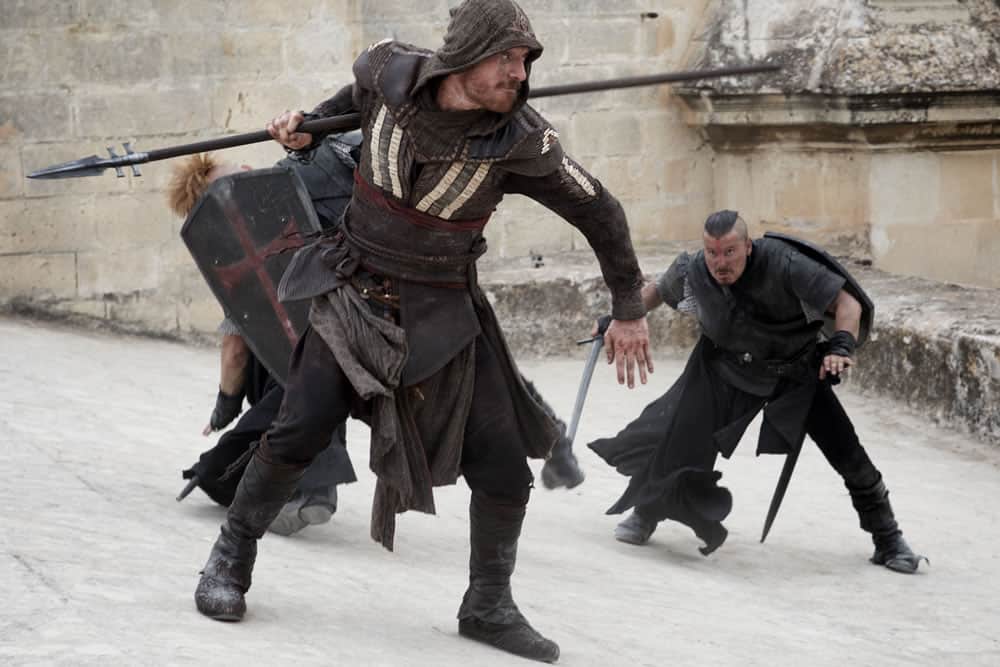 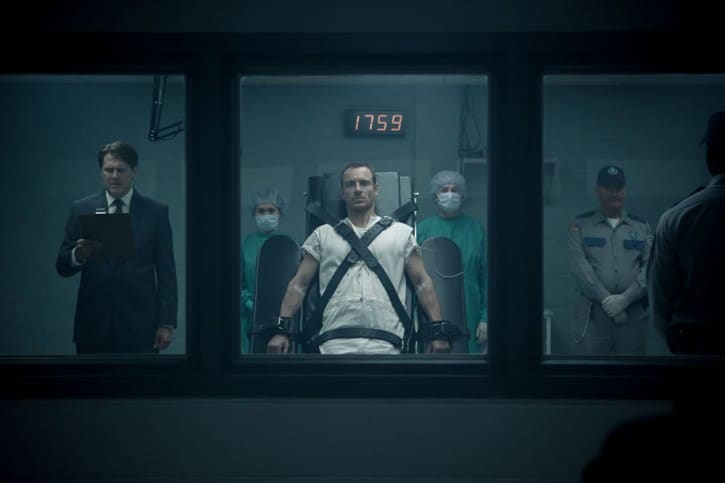