IMAX has just unveiled three collectible posters for Captain America: Civil War that you’ll be able to snag when seeing the film in the format. However, there is a bit of a catch to this. You’ll need to see the film at AMC Theaters on May 8th, May 15th, or May 22th to collect one of the select posters. And of course, on all three dates if you want to get them all. Check out the posters below and let us know which one you want the most in the comments section afterwards. 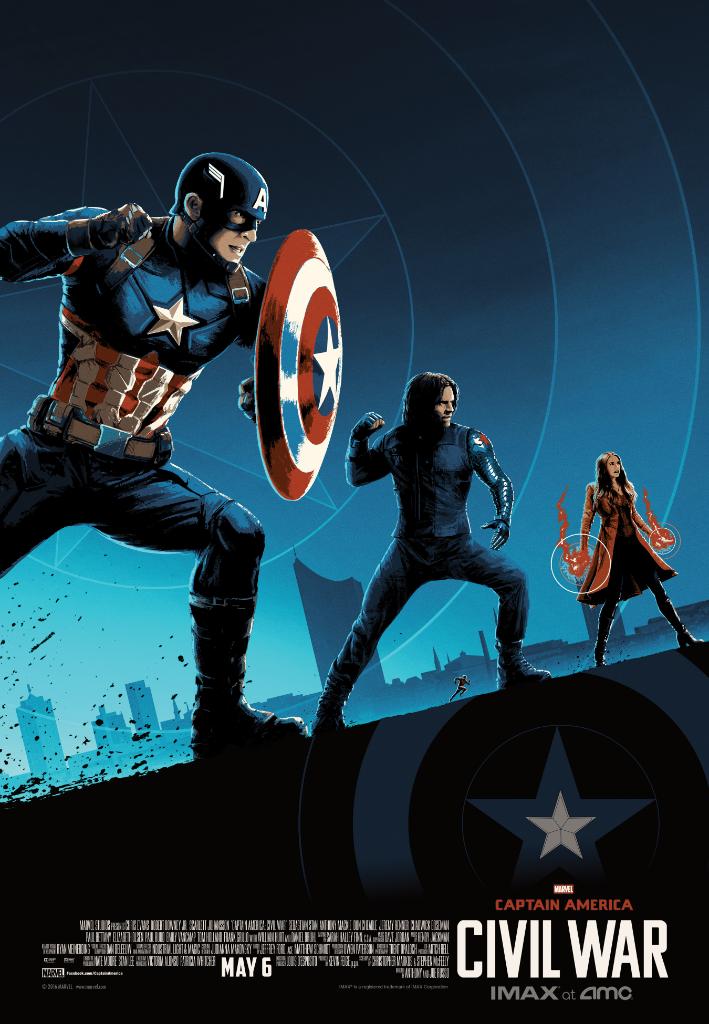 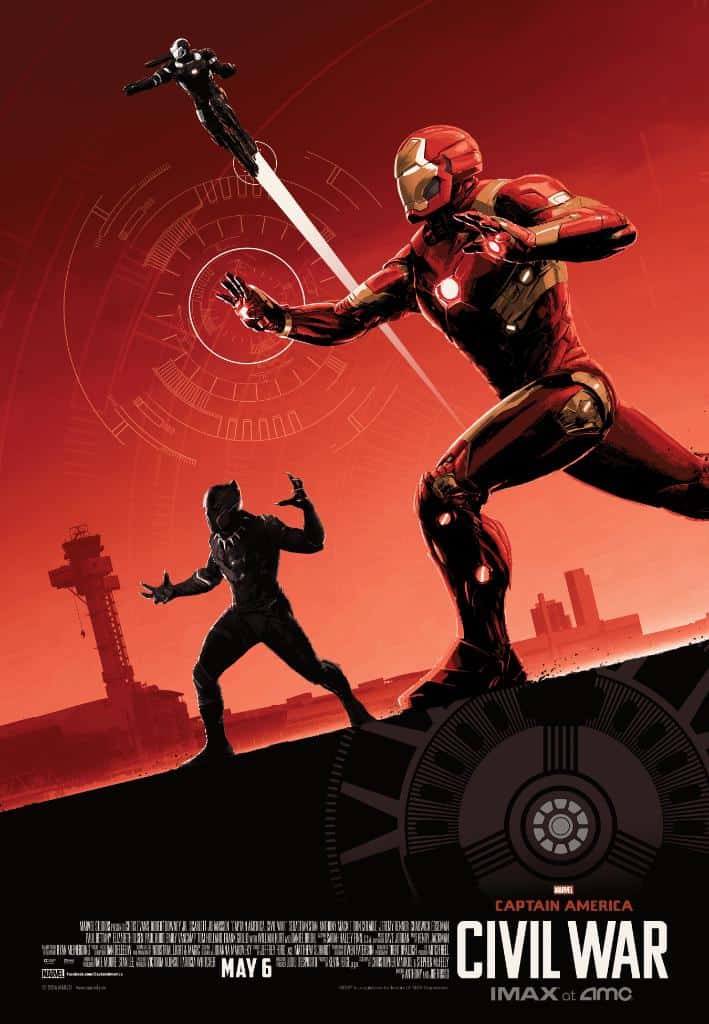 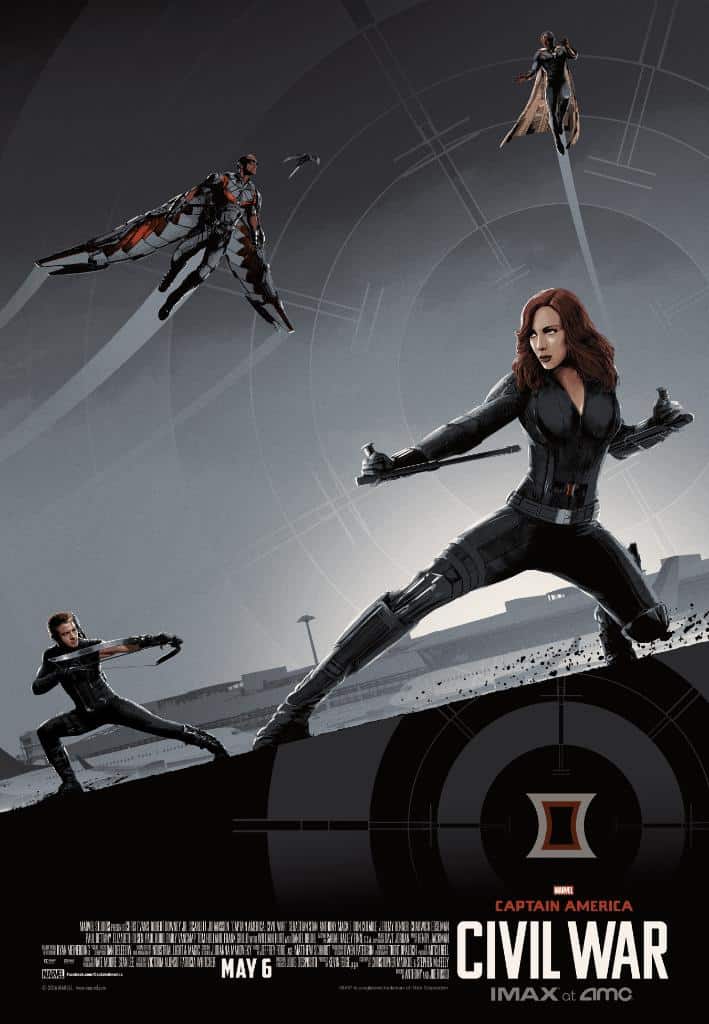