IMAX has unveiled a brand new poster for Margot Robbie’s Birds of Prey.

Margot Robbie will soon reprise her role as Harley Quinn for the first time since 2016’s Suicide Squad when Birds of Prey hits theaters next month. Joining Margot Robbie this time around is an ensemble cast that includes Mary Elizabeth Winstead, Jurnee Smollett-Bell, Ella Jay Basco, and Rosie Perez.

You can check out the IMAX poster for Margot Robbie’s Birds of Prey below! 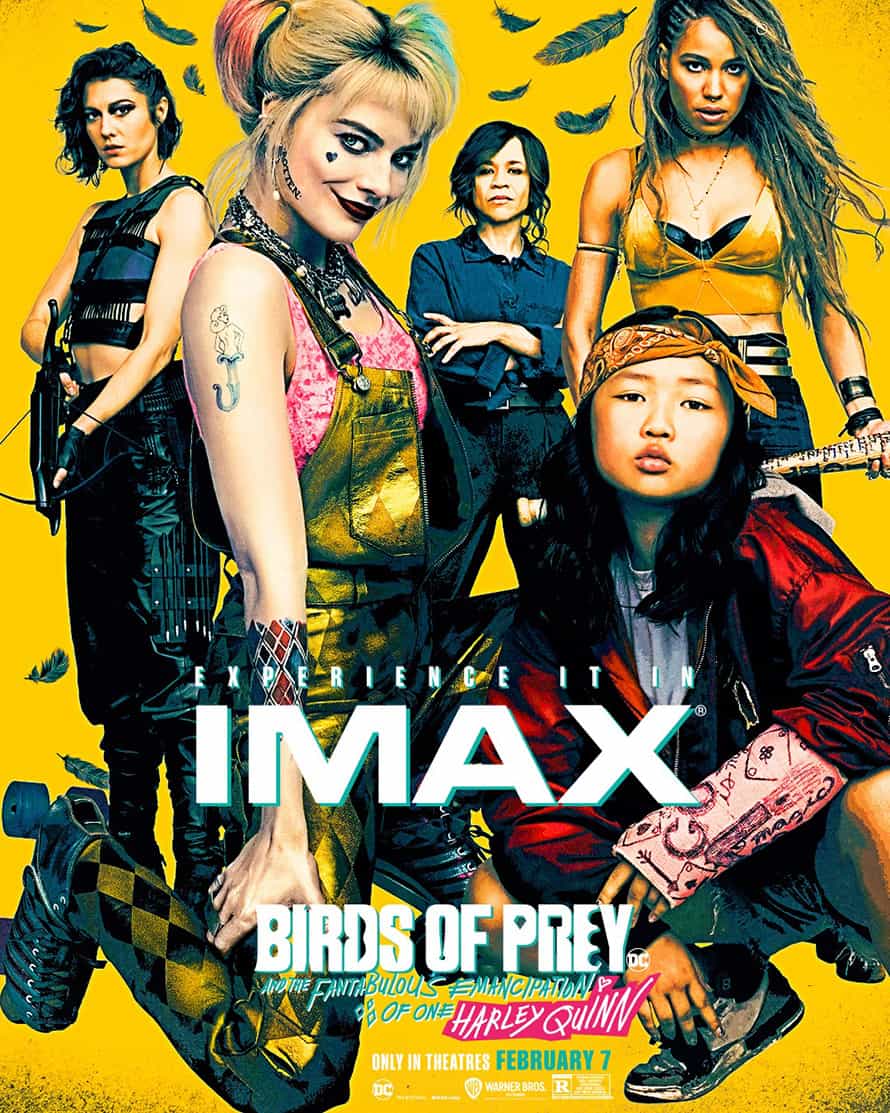 What do you think of the IMAX poster for Birds of Prey? Are you excited to see Margot Robbie play Harley Quinn again? Let us know in the comments section below!