Star Trek Beyond has done a great job to get fans excited for the latest movie, including a number of amazing posters. IMAX has officially released their exclusive poster for the upcoming Star Trek movie. Justin Lin directs the brand new adventure with Captain Kirk and the crew of the USS Enterprise in Star Trek Beyond.

Check out the poster below: 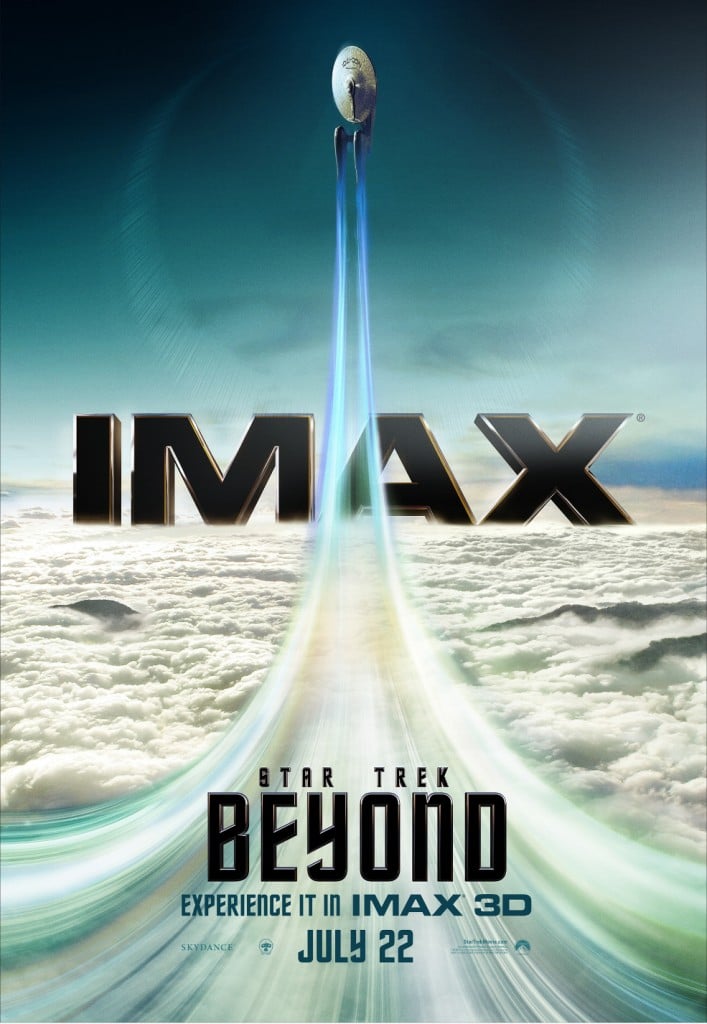 Star Trek Beyond opens in theaters and IMAX from July 22.