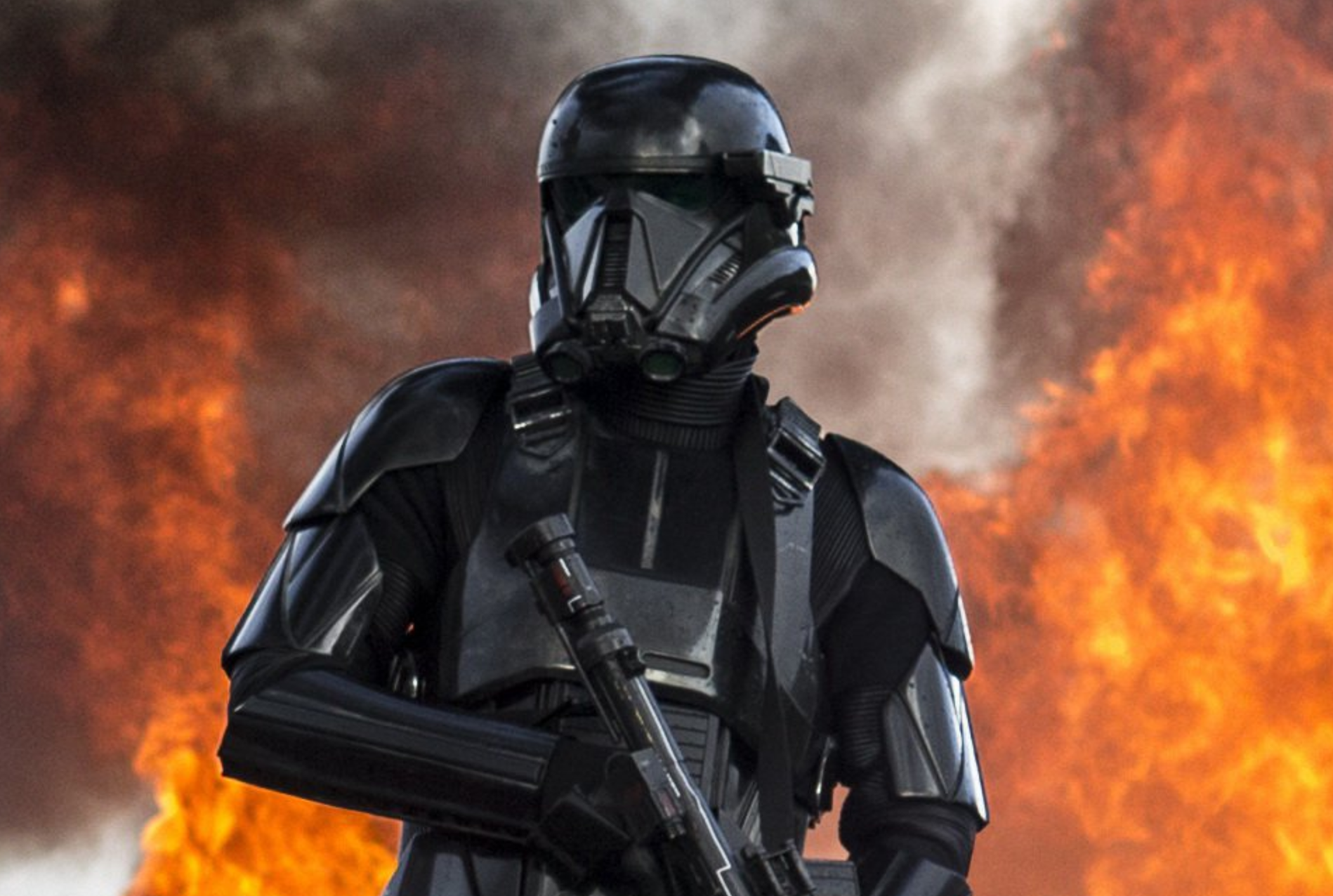 Lucasfilm has revealed the new canon novel Inferno Squad set to release this summer will be a bit of a sequel to the first Star Wars spin-off film Rogue One: A Star Wars Story. The novel will pick up shortly after the events of the spin-off but instead of telling the story from the perspective of the Rebellion, the novel is set to follow heroes of the Empire instead.

It seems Saw Gerrera had more followers than those who died during the destruction of Jedha as Inferno Squad tells the story of an elite squad of Imperial soldiers tasked with exterminating the last of Gerrera’s followers. Here’s the official synopsis:

The Rebellion may have heroes like Jyn Erso and Luke Skywalker. But the Empire has Inferno Squad. After the humiliating theft of the Death Star plans and the resulting destruction of the battle station, the Empire is on the defensive. In response to this stunning defeat, the Imperial Navy has authorized the formation of an elite team of soldiers, known as Inferno Squad. Their mission: infiltrate and eliminate the remnants of Saw Gerrera’s Partisans. Following the death of their leader, the Partisans have carried on his extremist legacy, determined to thwart the Empire — no matter what the cost. Now, Inferno Squad must prove their status as the best of the best and take down the Partisans from within. But as the danger intensifies and the threat of discovery grows, how far will Inferno Squad go to ensure the safety of the Empire?

Inferno Squad was written by American science fiction, fantasy, and horror author Christie Golden. Golden is no stranger to the Star Wars universe as her previous credits include the new canon novel Dark Disciple as well as The Fate of The Jedi series which has now been rebranded under Lucasfilm’s Legends banner.

Inferno Squad hits shelves July 25, 2017. You can check out the (not final) cover art below. 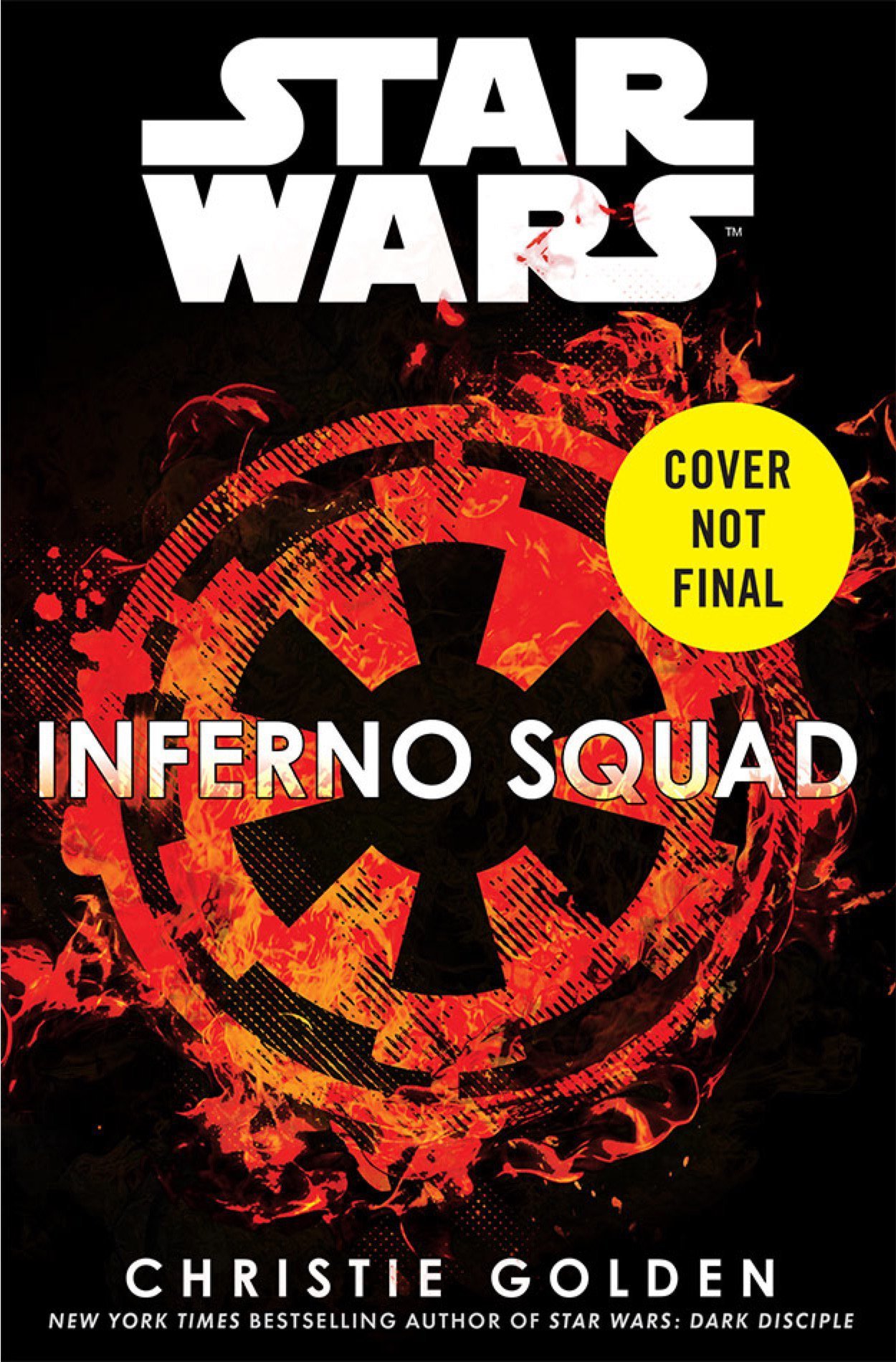